Educating The Public About Public Education

Former TC faculty member Donna E. Shalala has served in two presidential administrations and presided over three universities. In excerpts adapted from an interview for the Teachers College Oral History Project, she reflects on an unplanned career that has given her a unique perspective on why public schools matter. 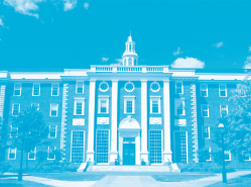 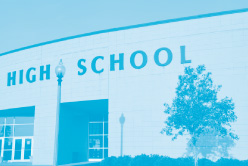 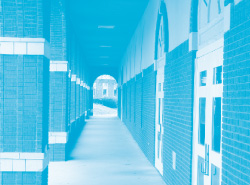 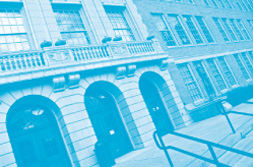 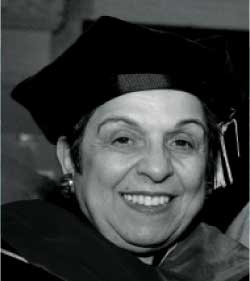