It takes sweat and tears to prevent bloodshed 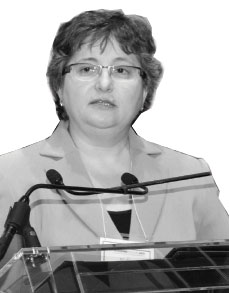 VIOLETA PETROSKA-BESHKA (M.A. â€™83), Co-Director of the Center for Human Rights and Conflict Resolution and Professor of Psychology at the Saints Cyril and Methodius University in Skopje, the Republic of Macedonia 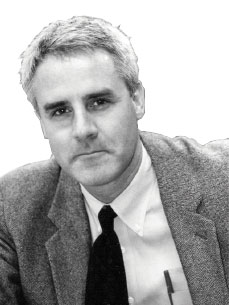 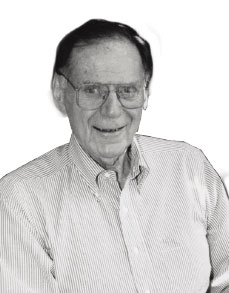 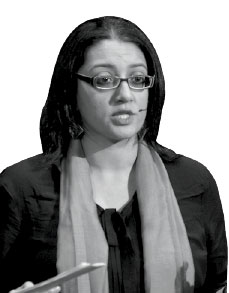 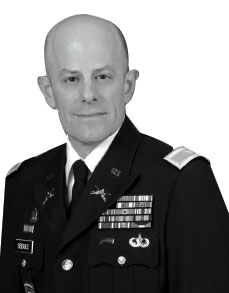