Include Me In | Teachers College Columbia University

That's been the rallying cry of special-needs students throughout a century-plus of efforts to secure quality education. How far can inclusion go? 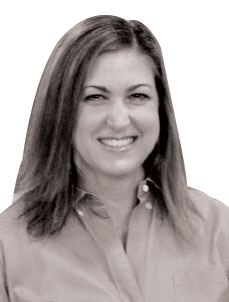 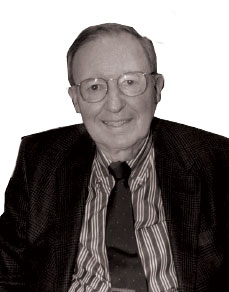 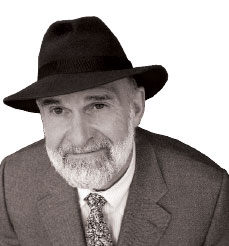 R. DOUGLAS GREER Professor of Psychology and Education, and creator of the Comprehensive Application of Behavior Analysis to Schooling (CABAS), used in his schools in the United States and Europe 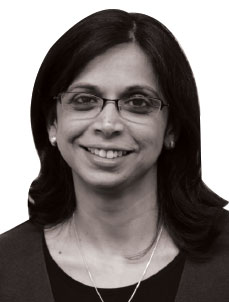 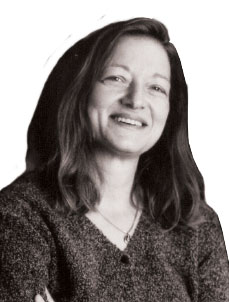 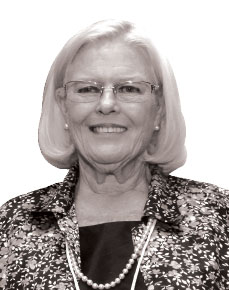