It's Circle Time for Pre-K

President Obama's proposal to expand early childhood programs has sparked a debate about a strategy many believe should be a national priority. 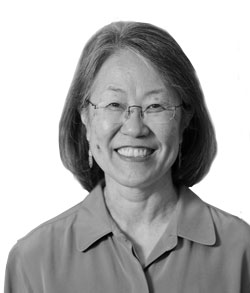 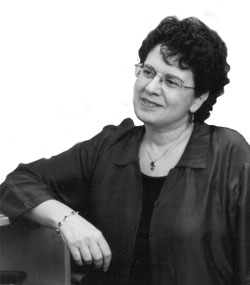 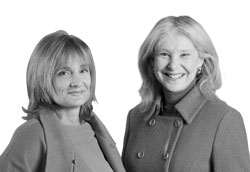