Learning From The Rest Of The World | Teachers College Columbia University

Learning From The Rest Of The World

It's a truly global classroom out there. Time for the United States to pull up a chair. It's called "learner-centered pedagogy," and since the 1970s it has been popular with some funders of education reform. Empower a group of students to work together on a project or report, the thinking goes, and they'll raise questions and own the work in ways that plain old didactic instruction could never produce. 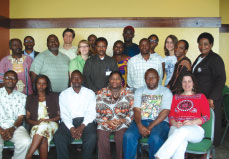 Lesley Bartlett (standing, fifth from left) is rethinking an American teaching strategy based on her work in Tanzania. 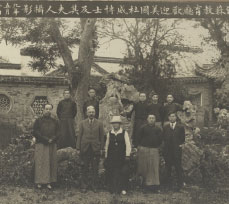 TAKING HIS ACT ON THE ROAD JOHN DEWEY (pictured here with Chinese educators who studied at TC) spent two years in China, from 1919â€“1921, delivering more than 200 lectures. 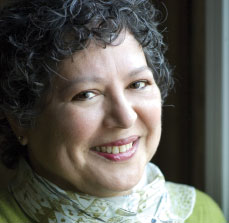 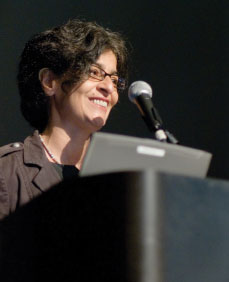 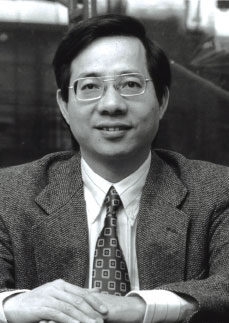