The United States is becoming a majority non-white nation. To truly level the playing field, non-whites will need to reclaim and recast their own narratives. 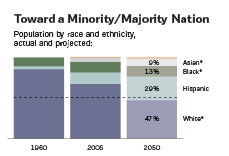 Note: All races modified are not Hispanic (*); American Indian/Alaska Native not shown. Projections for 2050 indicated by right column 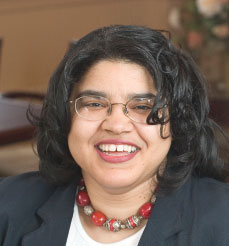 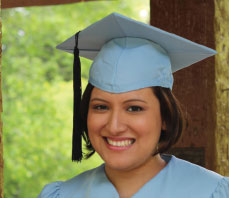 Cyndi BendezÃº-Palomino, now a permanent U.S. resident, helped push for a Presidential memo that is helping many undocumented students