Putting Standards to the Test

During the past 30 years, U.S. education has become increasingly standards-driven. Are we getting anywhere? 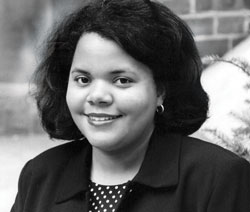 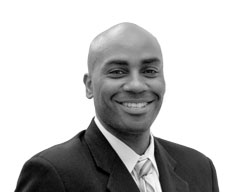 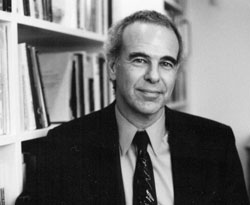 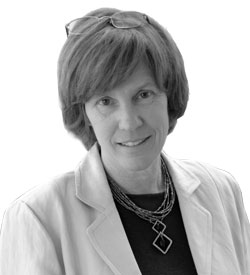 PROFESSOR LUCY CALKINS Founding Director of the TC Reading and Writing Project, and coauthor of the bestselling book, Pathways to the Common Core: Accelerating Achievement (2012) 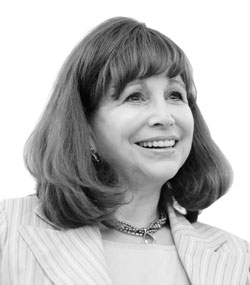 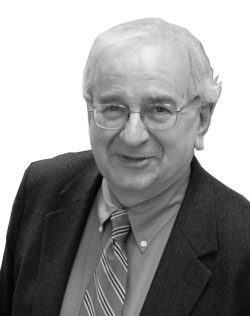