An Education Scriptwriter Who's Canned the Spinach

Scott Cameron (M.A.'96) believes in a sweet spot where education meets entertainment. It's a view he developed at Teachers College 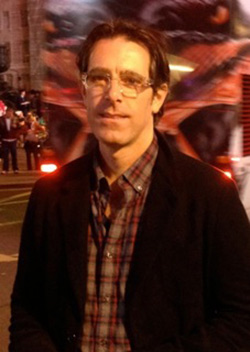