Speaking to an audience of some 600 alumni, faculty, students and friends of TC at the Apollo Theater, TC President Susan Fuhrman put the finishing touches on a yearlong celebration of the College's founding and announced a $300 million fundraising campaign 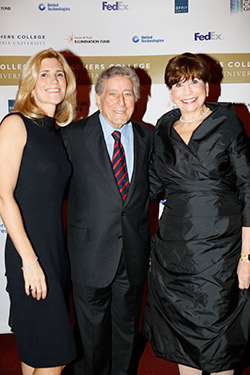 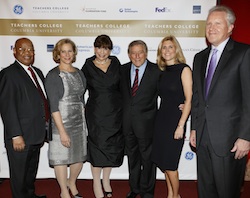 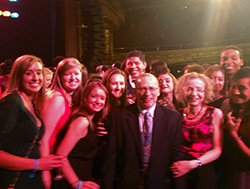