Ryan Baker believes that mining data from MOOCs and other online environments can answer the question: What makes students tune in? 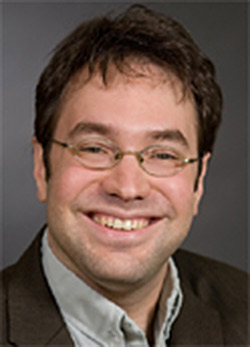