A School Where Dreams Come True

Teachers College Community School is showing its students what’s possible — and the nation, too 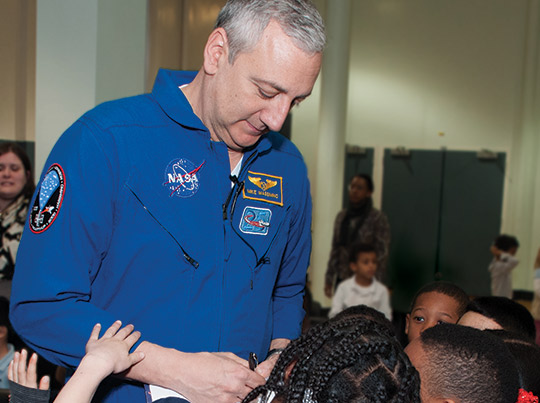 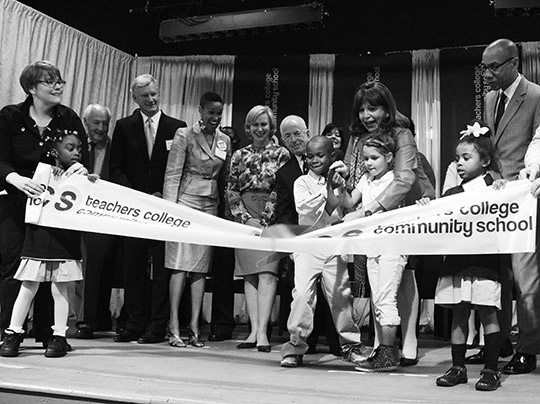 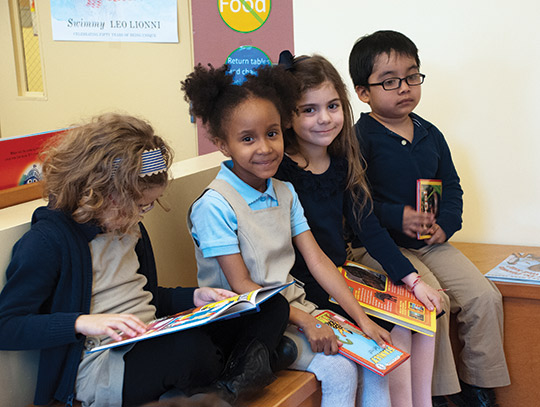 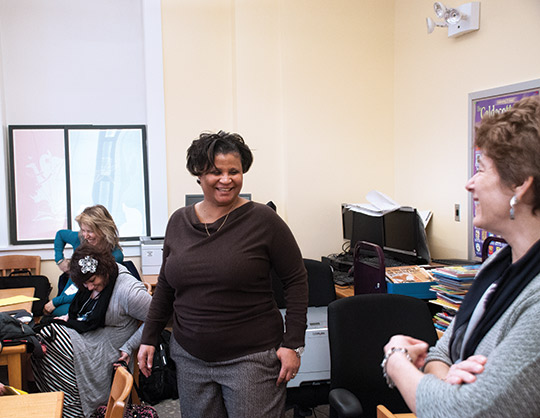 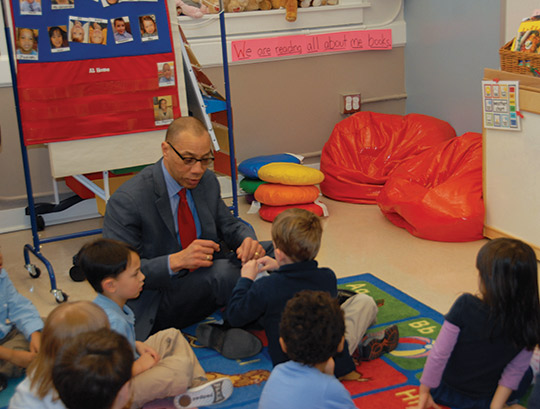