Course content at TC is changing in response to female and LGBTQ students who ask, -'Where's the stuff about me?' 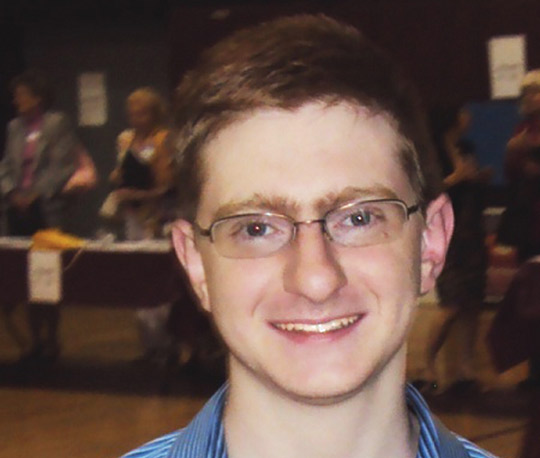 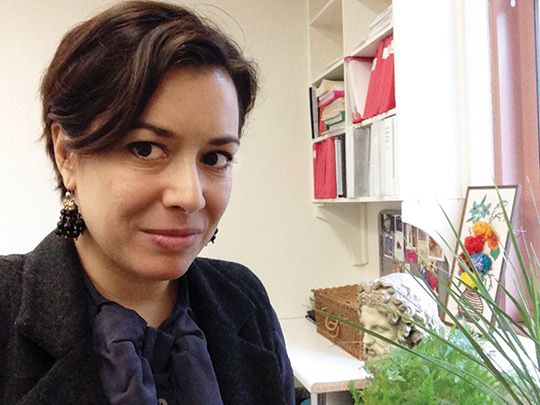 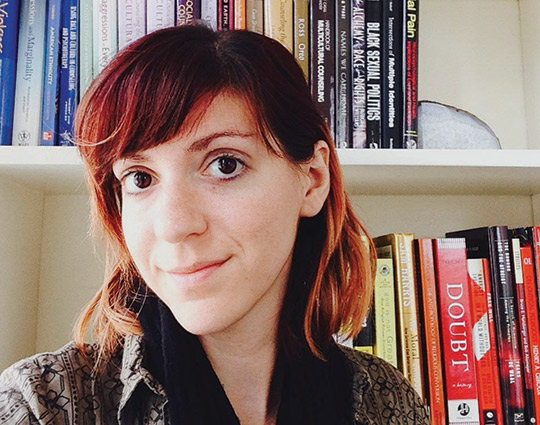 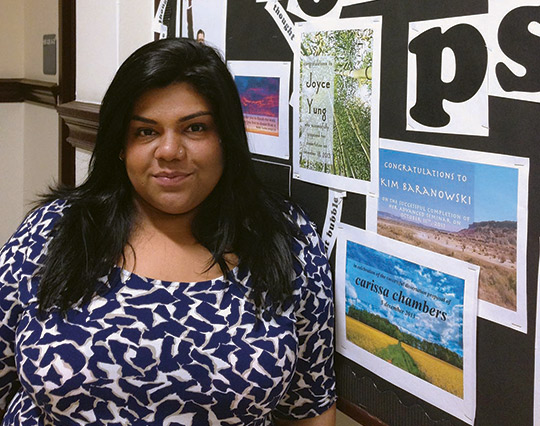