Sixty years after Brown v. Board of Education, separate and unequal is alive and well in suburbia 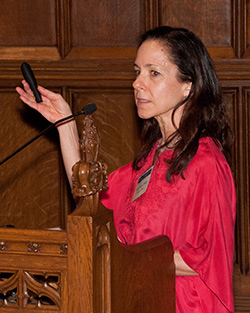 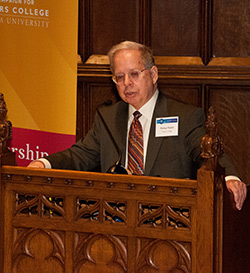 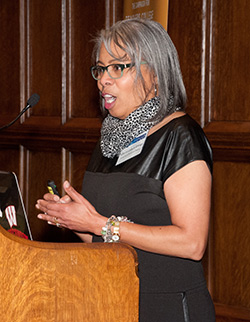 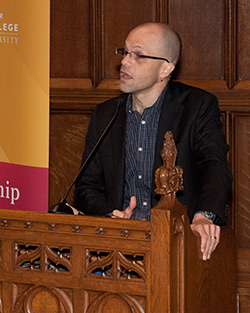