A noted Africanist who studied the making of black elites, he helped refute a Eurocentric view of colonized peoples 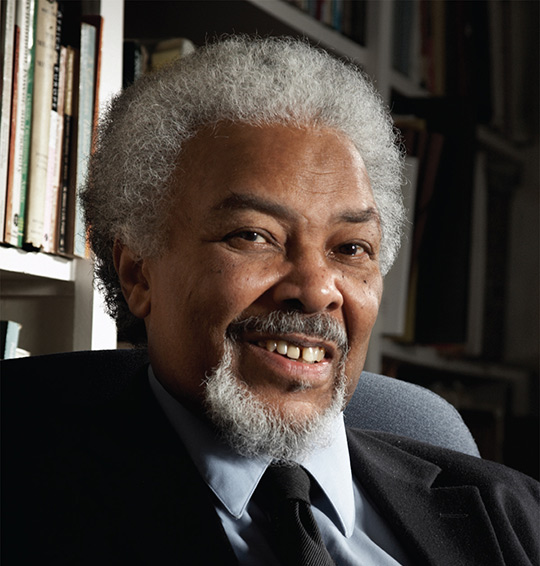