Jack Mezirow, Who Transformed the Field of Adult Learning, Dies at 91 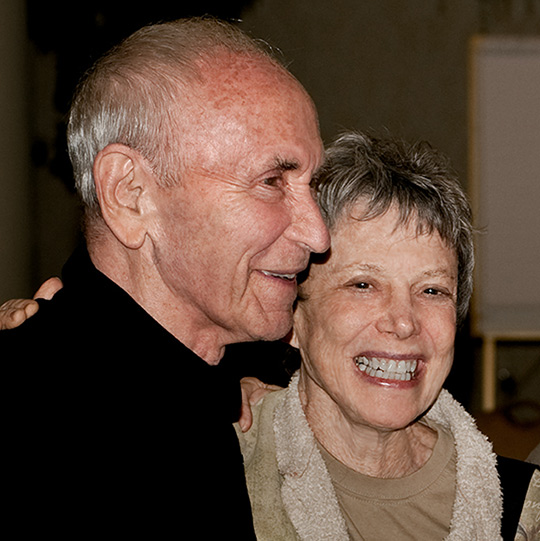 Jack Mezirow and his wife, Edee, whose return to college in middle age helped spark his theory of transformative learning