Thanks to a TC Alumnus, Georgia Will Protect Charter Schools 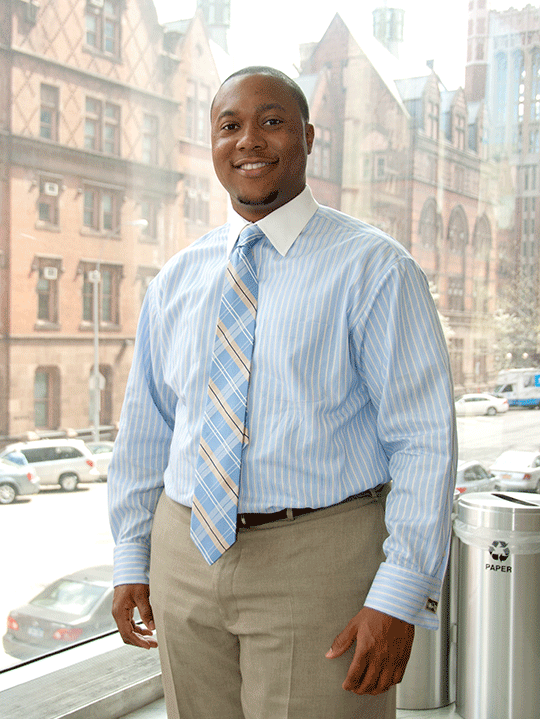