Creating a Dialogue on What Teaching Should Be: TC’s Office of Teacher Education celebrates its 10-year anniversary 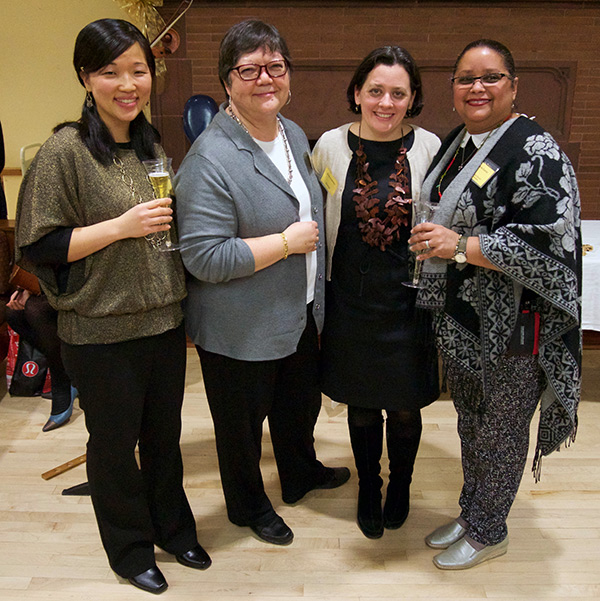