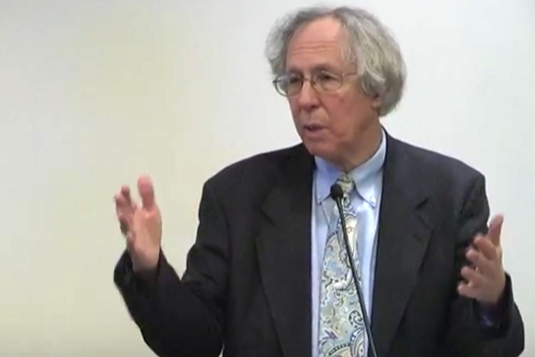 Lawrence Blum, Distinguished Professor of Liberal Arts and Education and Professor of Philosophy at the University of Massachusetts at Boston