Learning About the Next Big Thing

Vanessa Colella has moved from education to venture capital, but teaching remains at the heart of her work 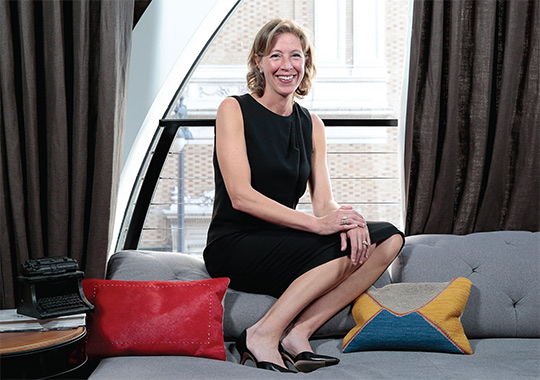 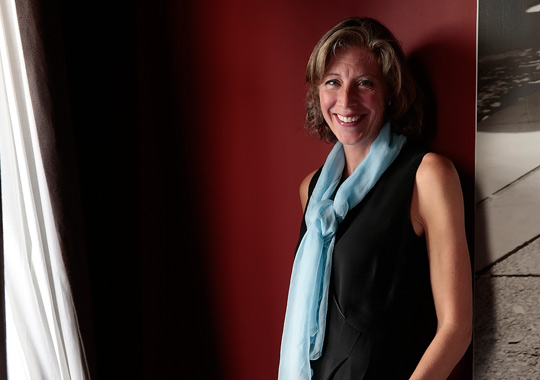