Beyond PTSD: Exploring the stresses of veterans’ transition back to civilian life 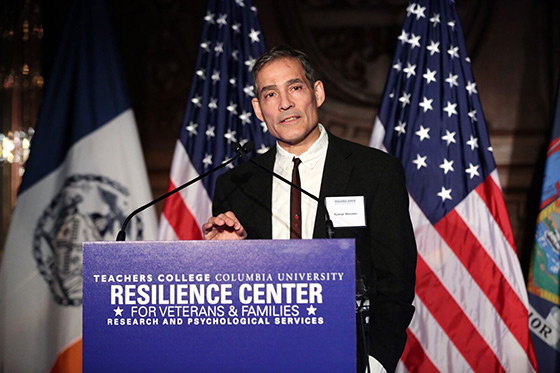 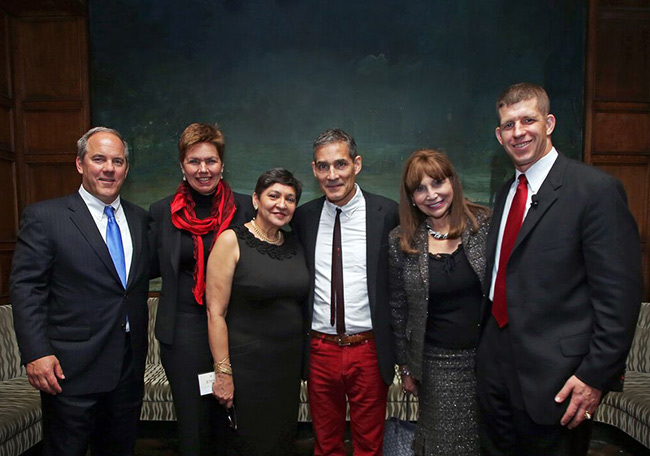 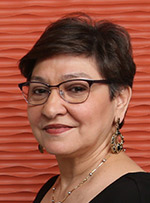 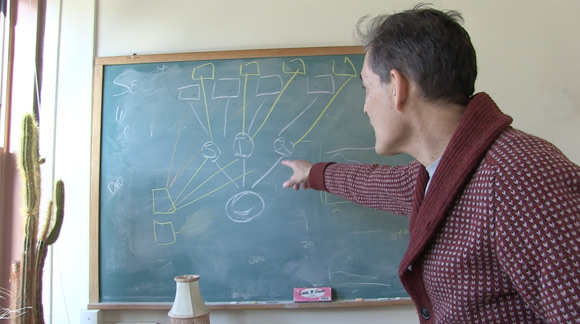 Much of Bonanno’s research focuses on “flexibility,” the ability to adapt emotionally to changing circumstances.