Elevating the Status of the Teacher Educator 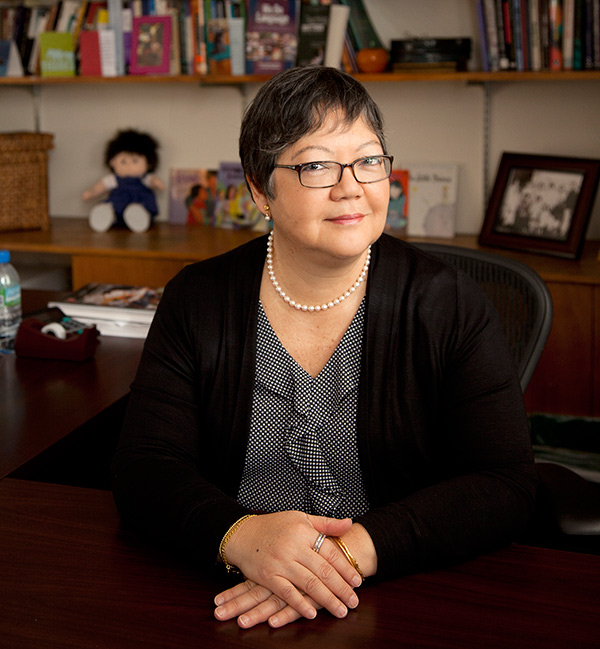 A. Lin Goodwin, Evenden Professor of Education and Vice Dean 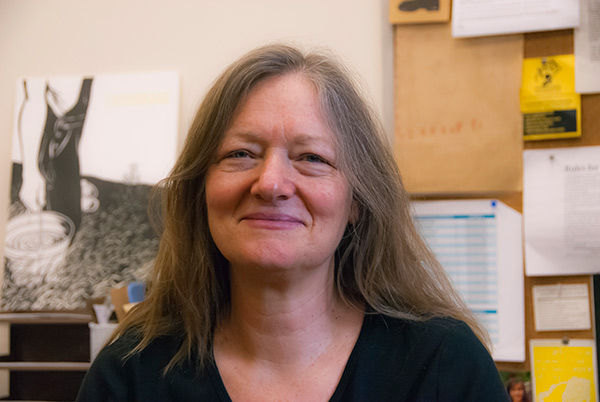 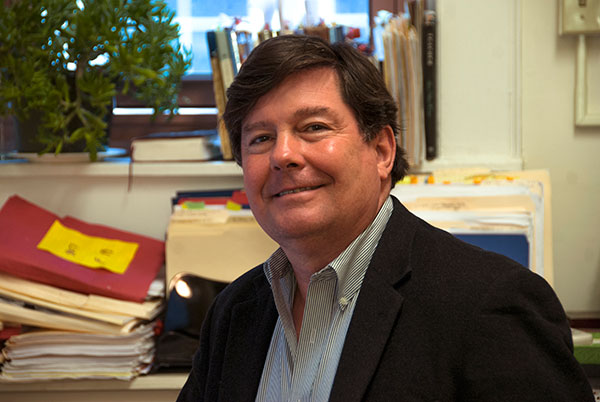 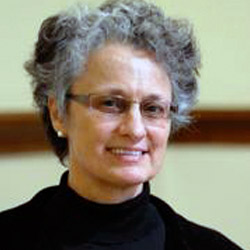 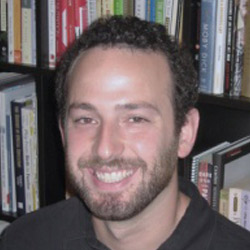