Expanding the Canvas through Technology: There’s an Art to It | Teachers College Columbia University

Expanding the Canvas: A new art education program based on technology 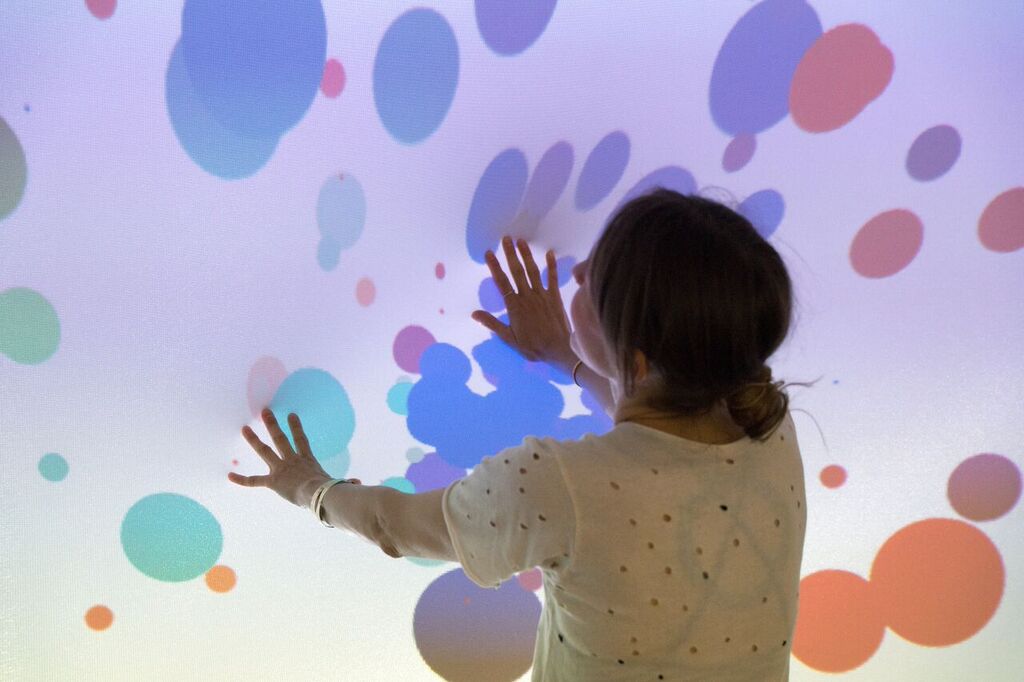 The New Gifts exhibition held this past spring in TC's Macy Gallery featured the work of 27 artists and hinted to the larger community about the groundbreaking possibilities of new media in the art world. 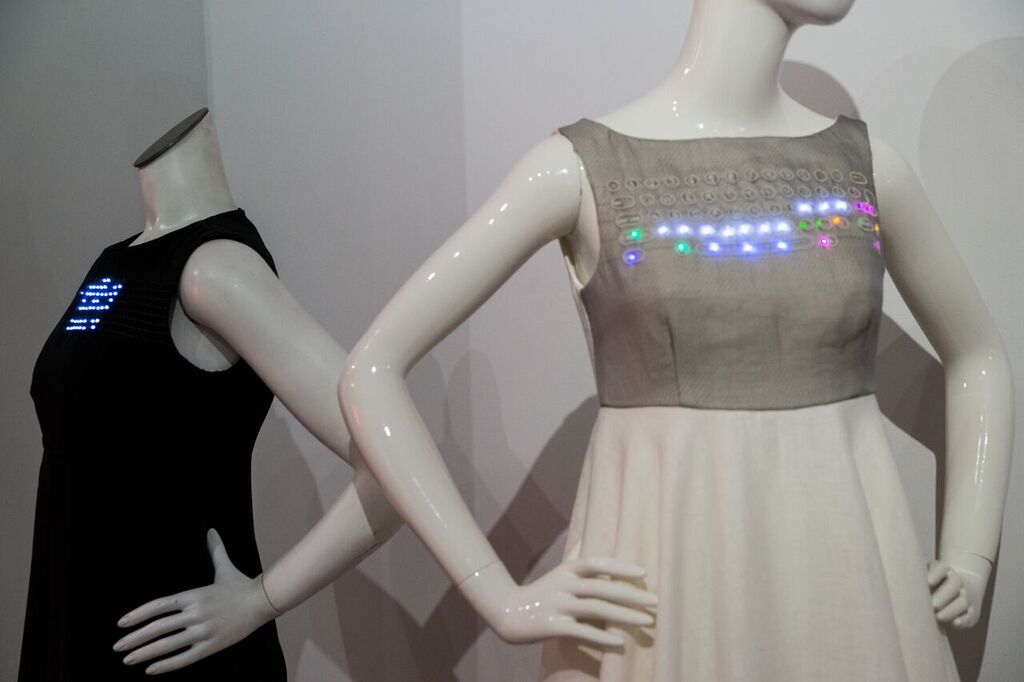 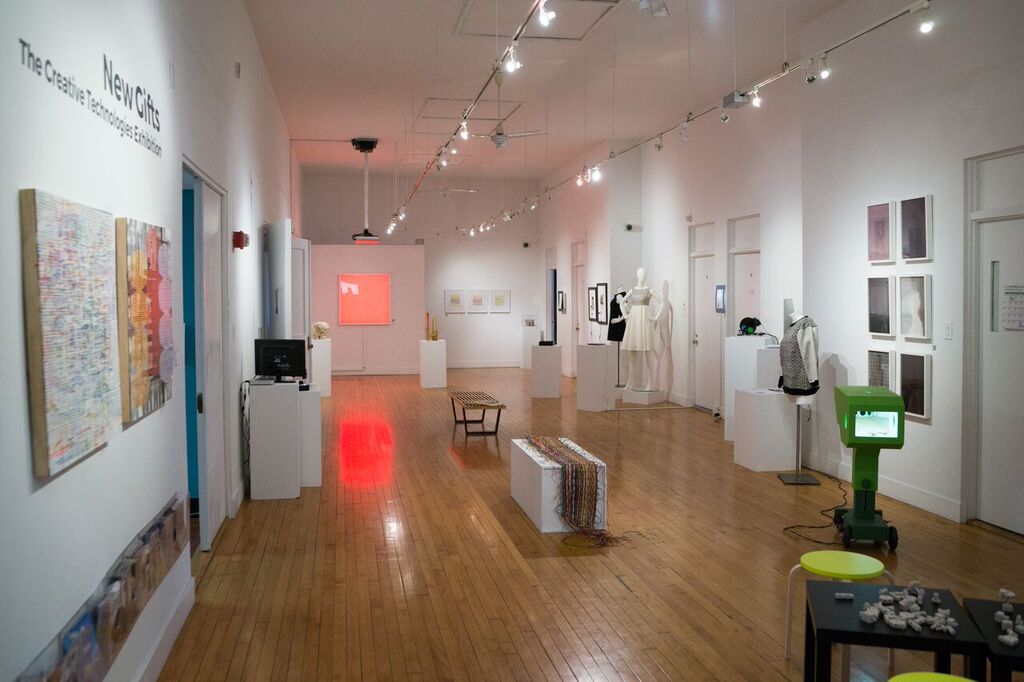 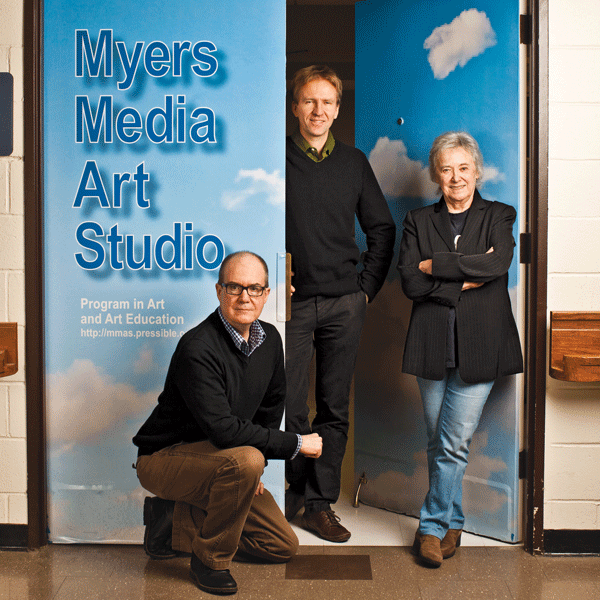