Making Schools Spiritual: A TC conference is a coming out party for a national movement that’s rooted in science, not religion 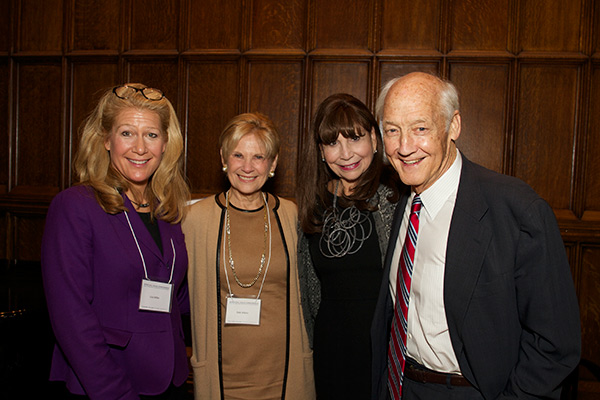 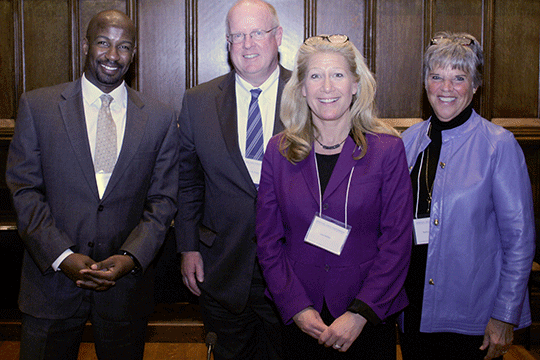 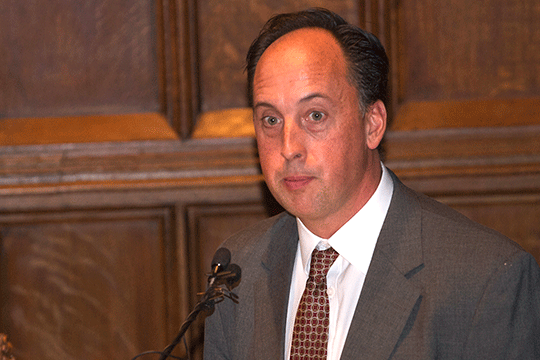 John Turner of the Foote School in New Haven, Connecticut 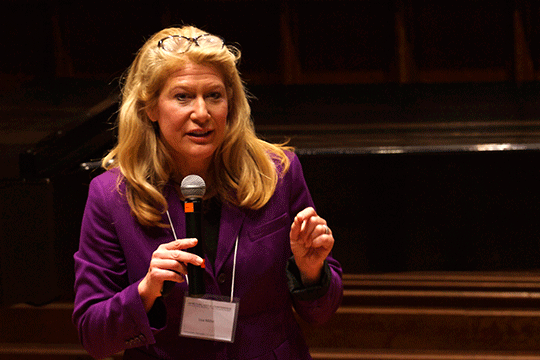 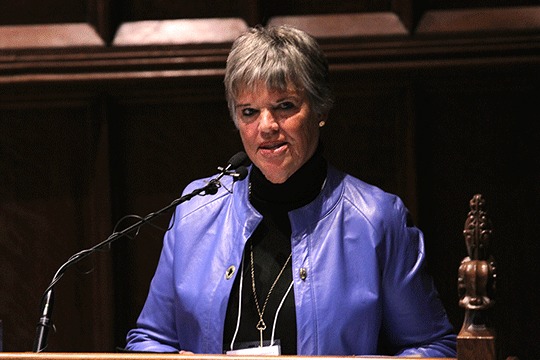