More than Economics: Why psychologists should support increasing the minimum wage 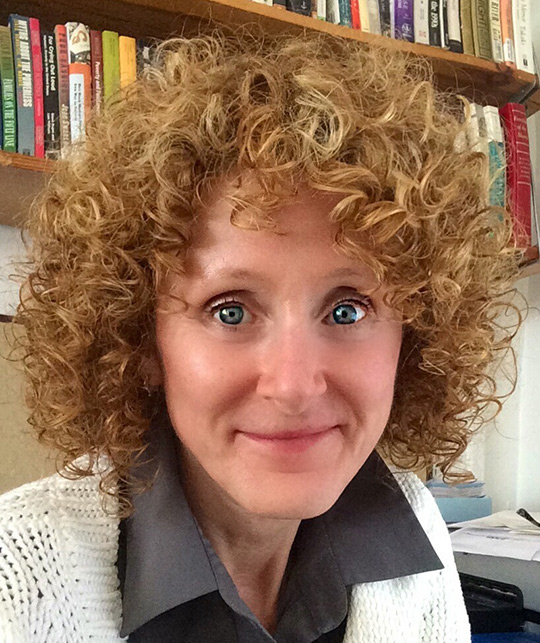