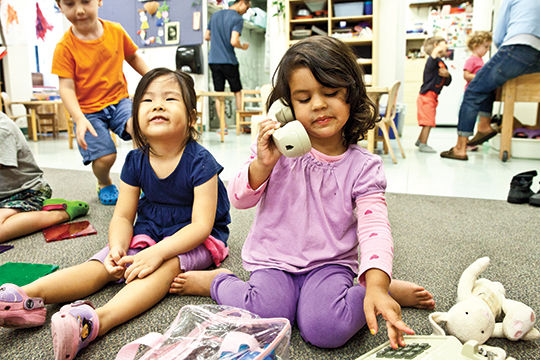 INSTANT BOOK CLUB Teachers at the Rita Gold Center become adept at keying off children’s interests. The children are pretty good at that, too. 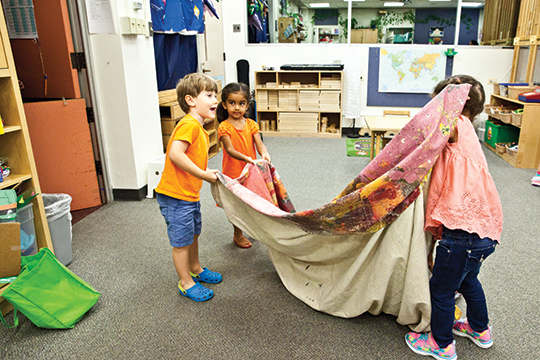 NEGOTIATIONS AND LOVE SONGS The path to collaboration isn’t always smooth, but there’s a lot to be learned along the way.