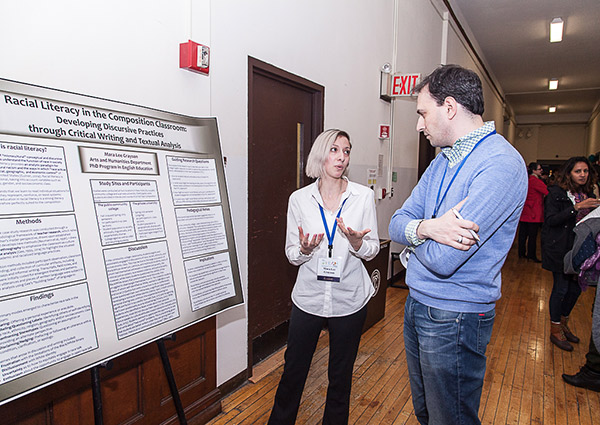 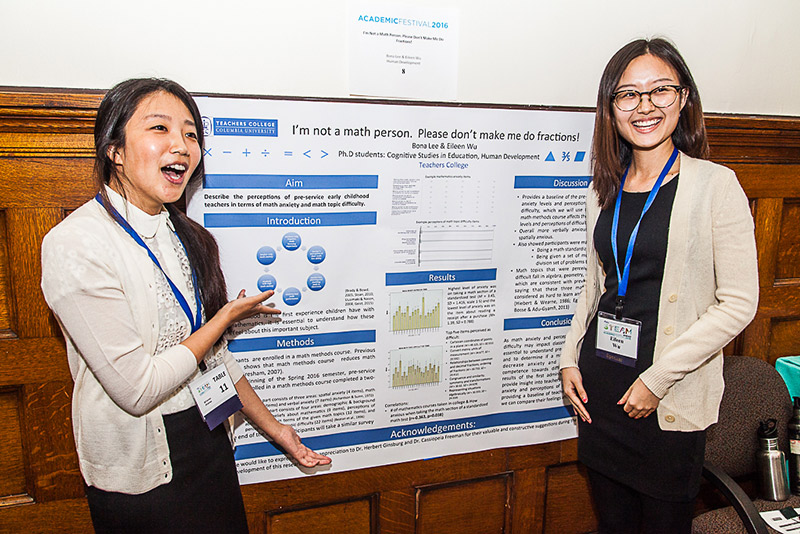 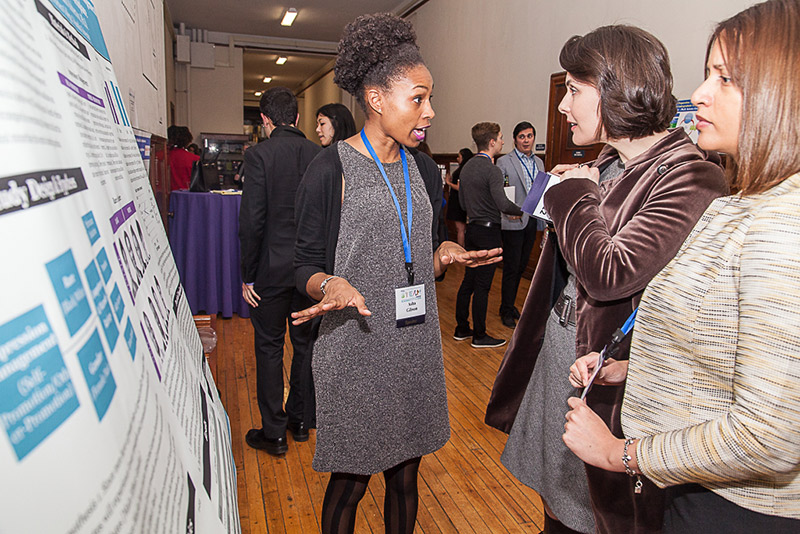 Asha Gipson, a doctoral student in Social-Organizational Psychology, focused her poster presentation on the “leadership gap” between men and women in the workplace.