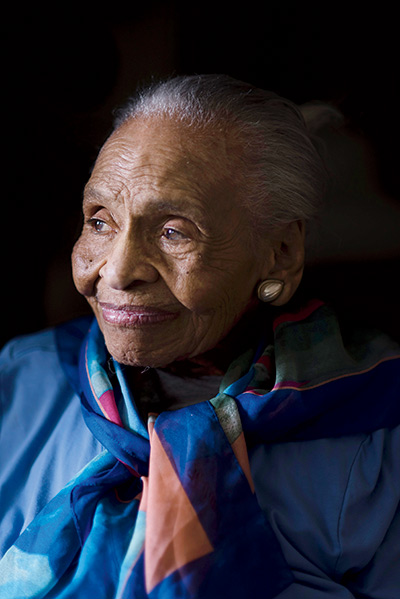 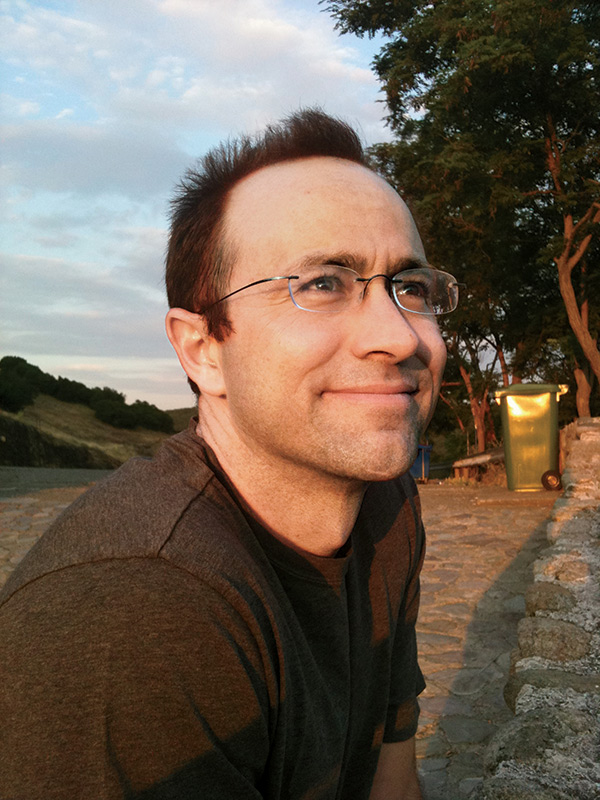 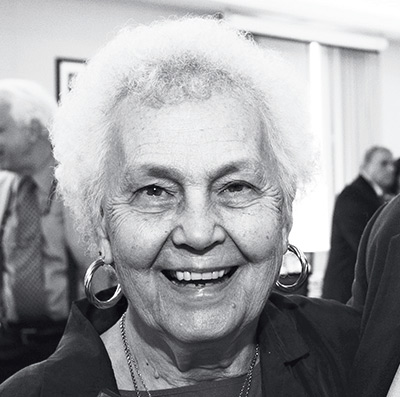 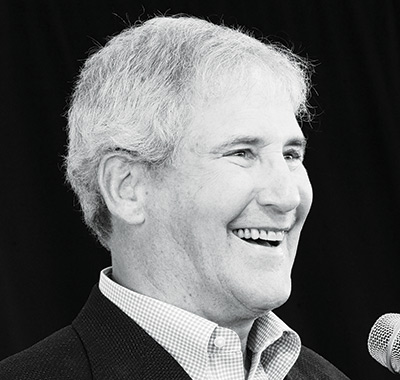 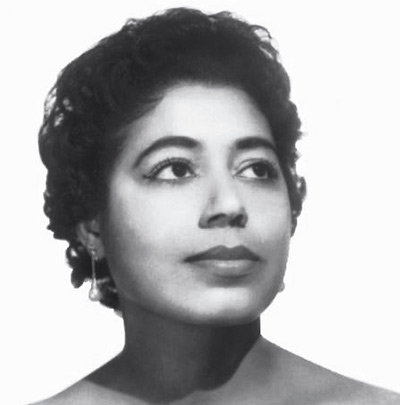 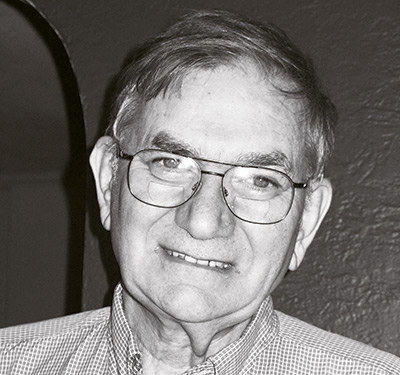 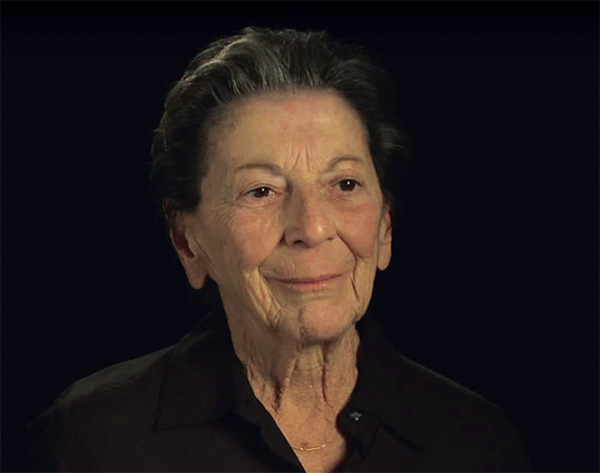 “The perspective we were bringing, that unless the patient actively moves on his own there will be no reorganization in the nervous system, was quite radical.” —Antoinette Gentile 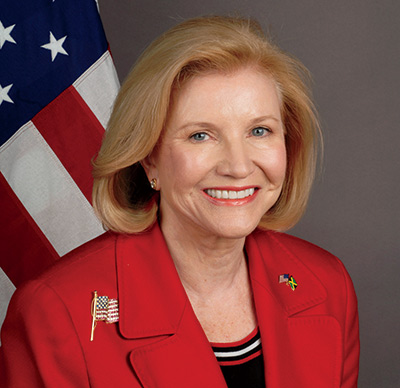 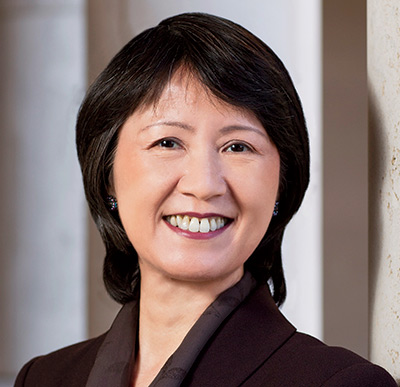 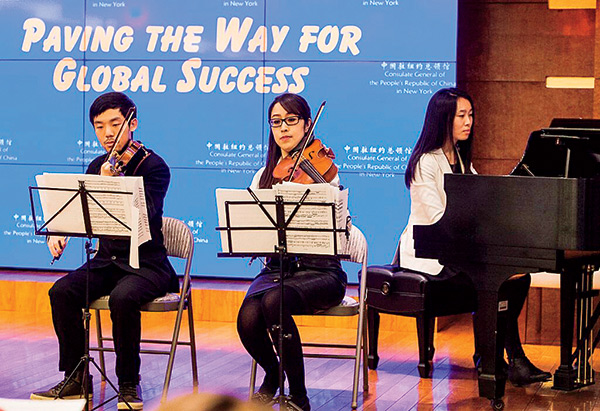