What's Driving the Opt-Out Movement? The belief that high-stakes testing promotes rote learning and is unfair to teachers, a TC survey finds 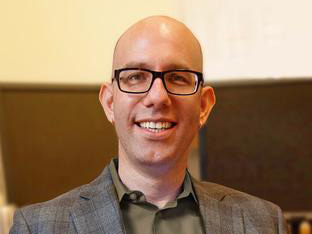 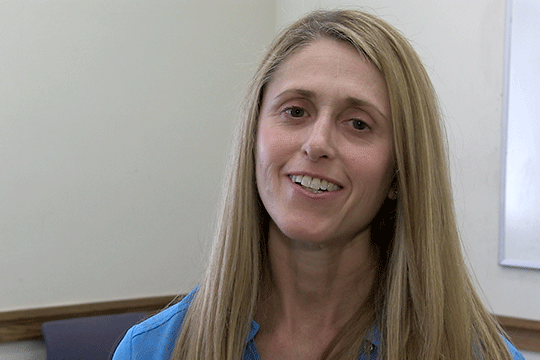 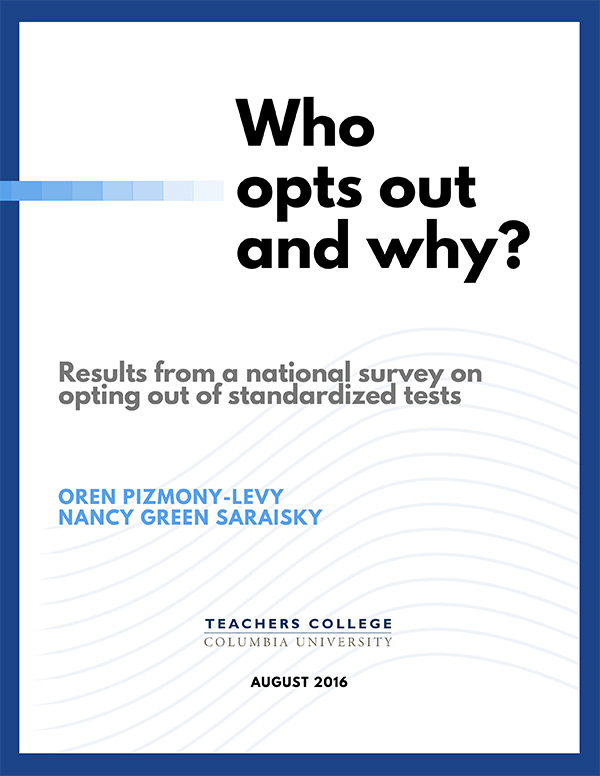 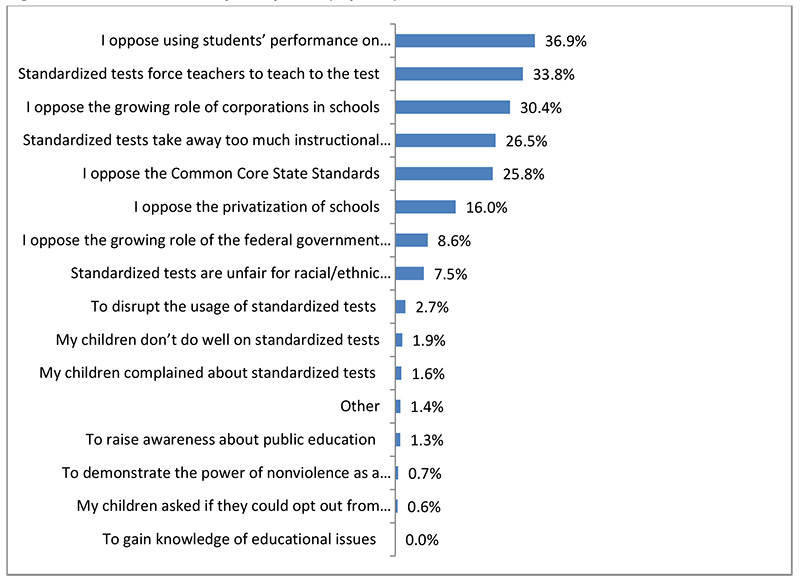