Whose Knowledge Is It, Anyway? Sanyukta Bafna
(M.Ed., Curriculum and Teaching) 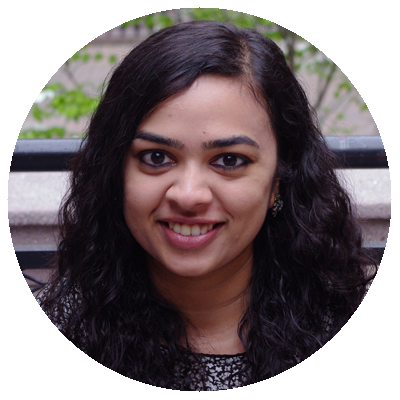 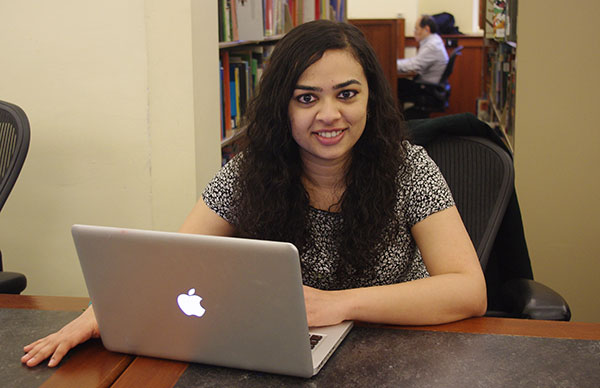