The Honors Roll In for TC at AERA 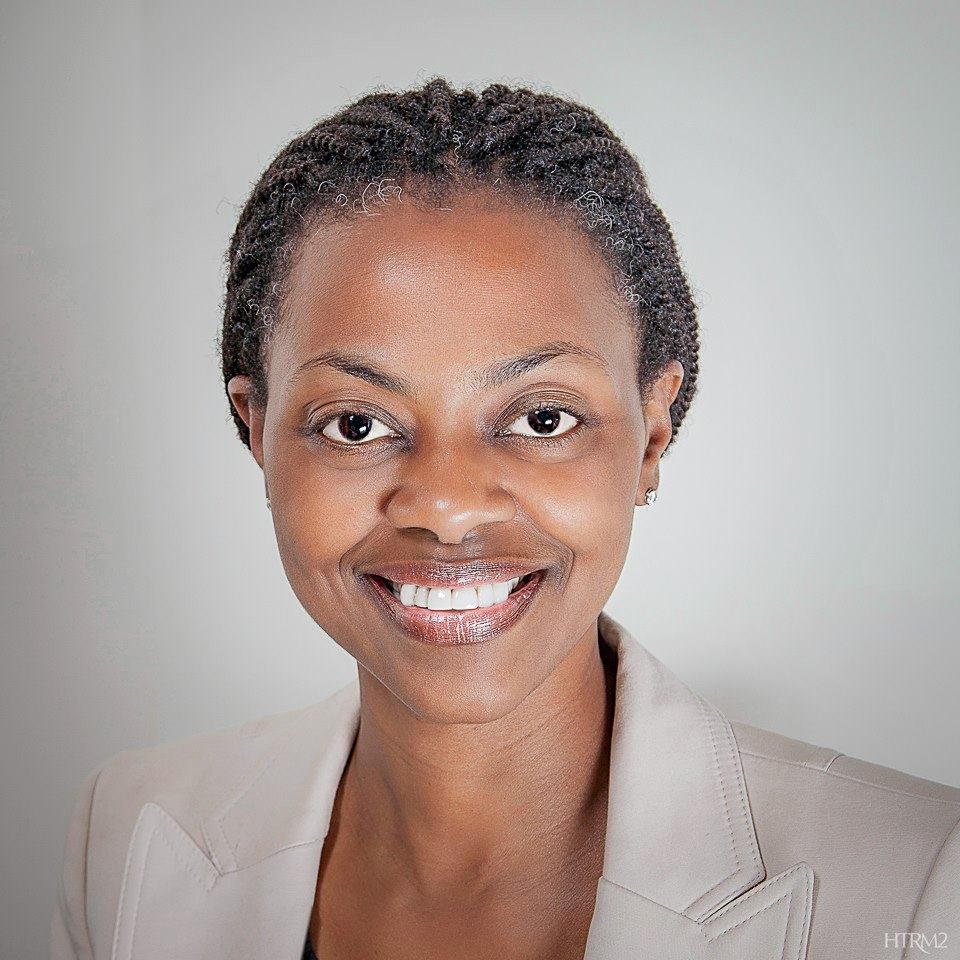 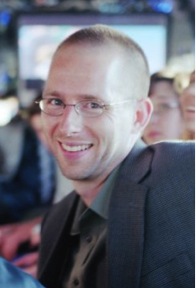 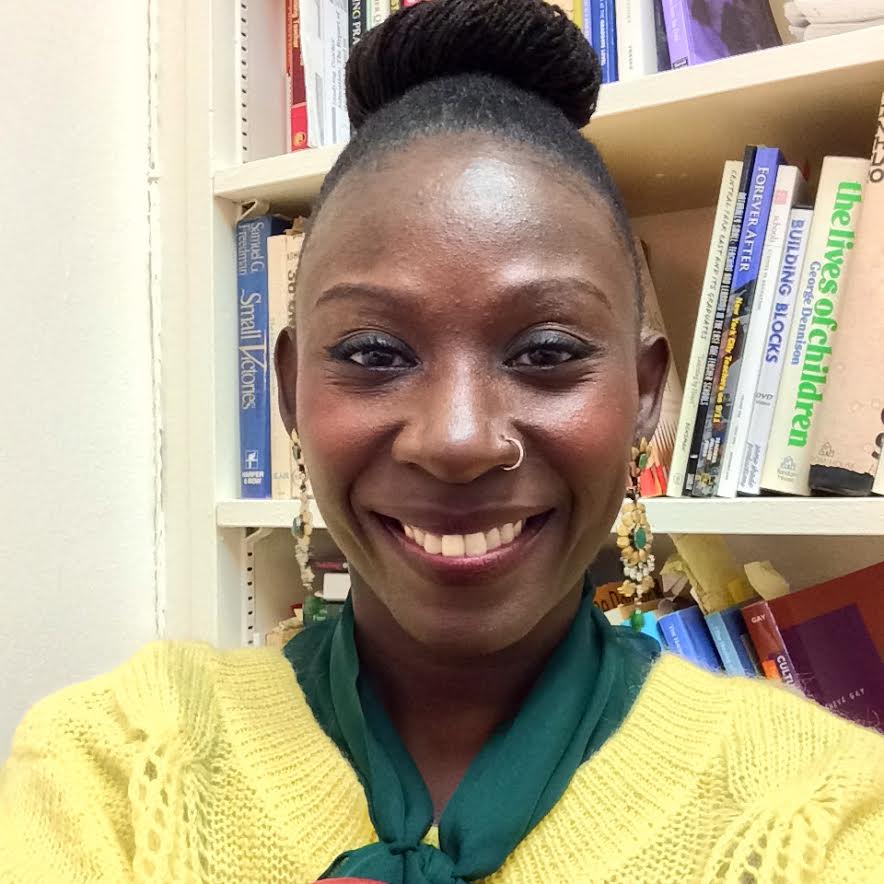 Esther Ohito, a doctoral student in the Department of Curriculum & Teaching 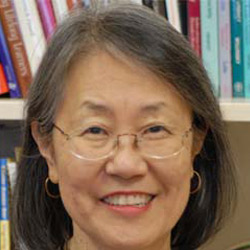 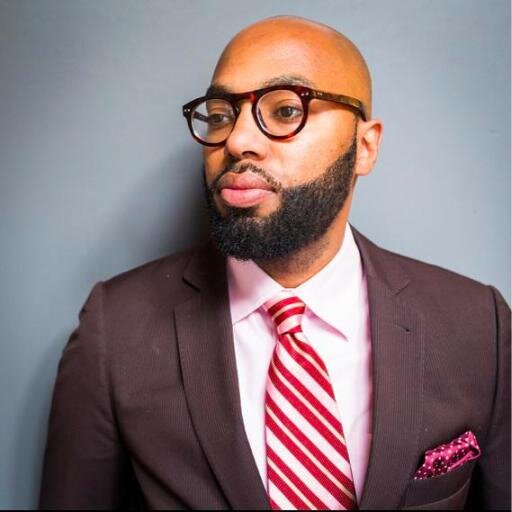 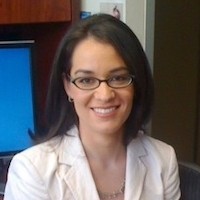 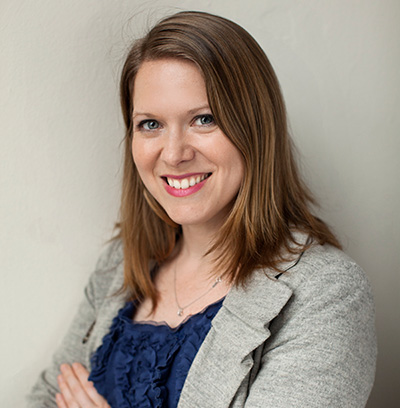