Jenny Abamu (M.A.’16) recently left her job as an education reporter on public radio to join the U.S. State Department. “As a child of immigrants, I was always drawn to work that challenged me to understand life cross-culturally,” says Abamu. “Leaving journalism wasn’t easy, but this was an opportunity of a lifetime.” She finds that both journalism and diplomacy “encourage objectivity and a reliance on law and policy as a moral compass.” And after completing entry-level training, Abamu will become a public diplomacy officer in Jeddah, Saudi Arabia, where she’ll work with the local media and provide news to the public. She’ll need to brush up on her Arabic, but TC’s International & Comparative Education program taught her “just how complex international work is” and gave her an “amazing support group” of friends: “We help each other pursue our dreams.” 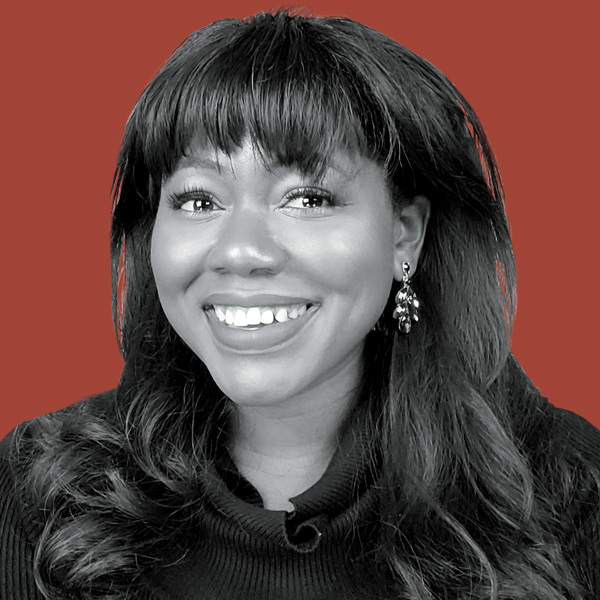 As a child of immigrants, I was drawn to [understanding] life cross-culturally.

Elizabeth Hernandez (Ph.D. ’18) is a Staff Psychologist at UCLA Counseling and Psychological Services.

A Los Angeles native, Hernandez trained as an early-career high school counselor and in Marriage and Family Therapy, but her passion was to advocate for undocumented students and their families. Her experiences and training in TC’s Ph.D. counseling program “set me up as a clinician, consultant, researcher, activist and teacher. My mentors — including Marie Miville, Dinelia Rosa, Elizabeth Fraga, Brenda Mejia, and Diana Puñales — were Latina psychologists who enabled me to envision a career.” Since returning home, Hernandez has helped the California Psychological Association Immigration Task Force develop clinical recommendations to address the mental health issues of undocumented immigrants: “Activism is in my blood. With each generation, my ancestors challenged unfair laws and advocated for their community. Now I’m following in that tradition.” 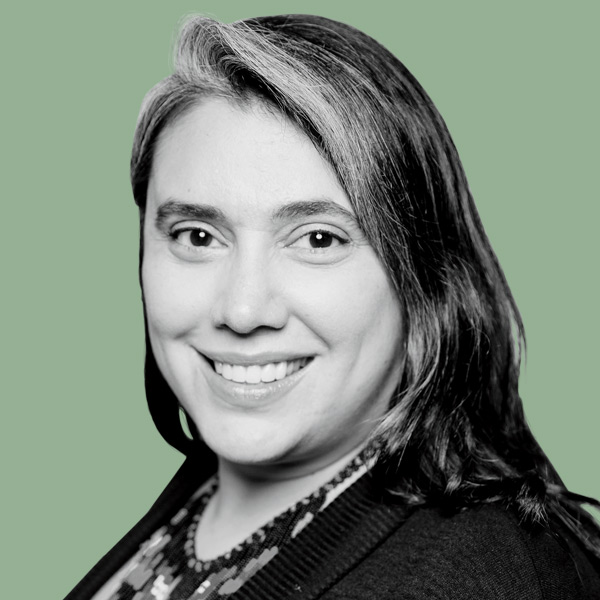 Activism is in my blood. With each generation, my ancestors challenged unfair laws and advocated for their community.

Smoothing The Road, To Higher Education

Vikash Reddy (Ph.D. ’16) is Senior Director of Policy Research for the Campaign for College Opportunity, which works to ease student transition from California’s community colleges to its four-year public universities. As a postdoc at TC’s Community College Research Center (CCRC), Reddy helped establish that community college remedial courses largely hinder completion of a four-year degree, costing students time and money for no-credit classes that often don’t help.  California has eliminated remedial courses and replaced community college placement tests with multiple measures, including high school grade-point averages. Students can enroll in transfer-level courses with credits transferable to the California State and University of California systems. At TC, Reddy also aided economist Kevin Dougherty in researching performance funding in higher education: “We doctoral students created questionnaires and interview strategies and conducted interviews. I use those skills regularly. And I can say I literally wrote the book on performance-based funding.” 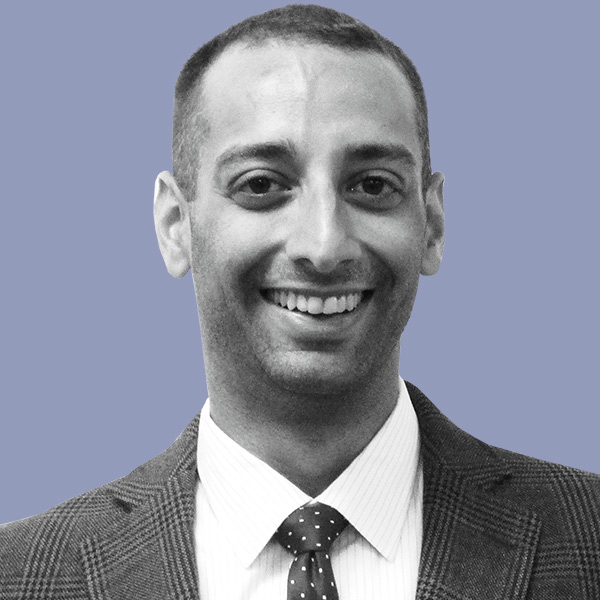 We doctoral students created questionnaires and interview strategies and conducted interviews. I use those skills regularly.

A Teacher Who Knows the Terrain

Charles “C.J.” Reilly III (M.A. ’18), an Environmental Education Consultant for Mamaroneck, New York schools, recently served as a Rural Development Specialist with a Peace Corps Response team in the Philippines. A TC Art & Art Education graduate, he helped the agriculture program at Cagayan State University’s Lal-lo campus meet accreditation standards by leading development of maps detailing the land use and agricultural potential. Previously, the program “had only questionable snippets of GPS coordinates, old dusty topographical drawings and local knowledge.” Reilly surveyed nearly 3,500 acres, working during the cooler morning hours. He dodged snakes and finished days covered with mosquito bites. But he also experienced “a magnificent letting go.” “I learned new languages and customs and adapted to foreign situations. My colleagues became friends, mentors and guides to the Philippines and Filipino culture. It was a powerfully affirming experience.” 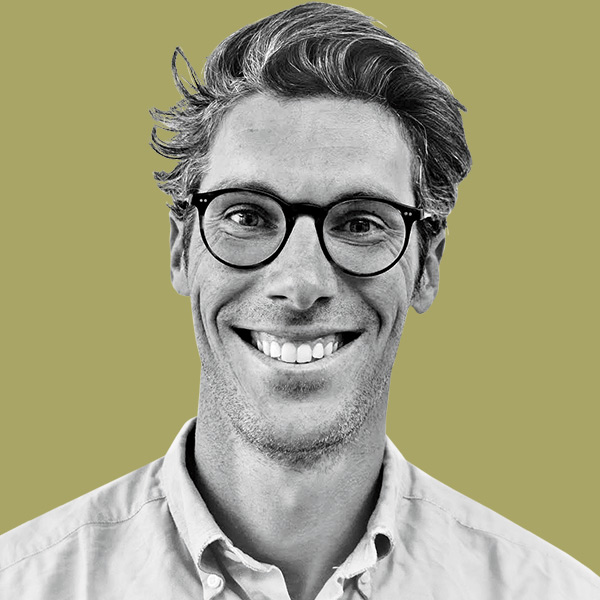 My colleagues became friends, mentors and guides... It was a powerfully affirming experience.