Preparing for Jobs, Citizenship and Life

“Education isn’t only about preparing you for work. It is also about citizenship and ethics. Students need career and technical skills. But they also need courses such as English that can provide the type of background that allows wages to grow. We need to put them together.”

That view of higher education was expressed by Teachers College President Thomas Bailey as part of the 2019 Mandel Annual Public Lecture of the American Academy for Arts and Sciences (AAAS), delivered by Bailey and Clive Belfield, a TC-affiliated Professor of Economics at Queens College, City University of New York, in late October. Bailey and Belfield based their talk, “The False Dichotomy between Academic Learning & Occupational Skills,” on a paper they had published under the same title earlier that month in Daedalus, the AAAS journal.

Bailey and Belfield, who spoke at Teachers College, were part of a larger event in which the editors of the Daedalus special issue – Michael McPherson (President Emeritus of the Spencer Foundation) and Sandy Baum (Senior Fellow at the Urban Institute) – delivered remarks from Cambridge, Massachusetts that were watched via video link at TC; at the University of Wisconsin (Madison) and in Washington D.C., at the Association of American Universities. At each of those sites, authors of papers in the Daedalus special issue then delivered their own remarks to local audiences. 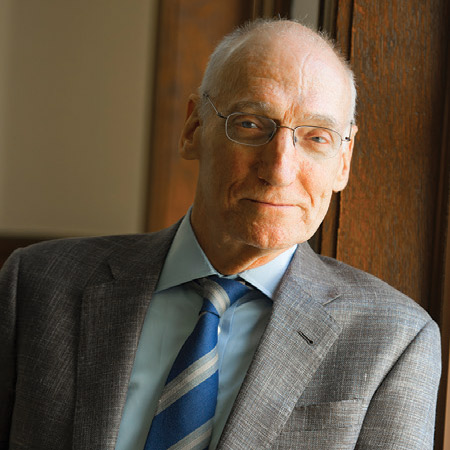 In their joint lecture, Belfield and Bailey expanded on their paper’s argument for a “Gen-Tech” hybrid to combine academic and career pathways. The Daedaus issue in which their paper appeared — titled Improving Teaching: Strengthening the College Learning Experience — sought to leverage strategies outlined by the AAAS Commission on the Future of Undergraduate Education in a 2017 report.

“Everything we do in this building fits that definition, though we don’t think of ourselves as a CTE institution,” he said of Teachers College.

Proponents often argue that CTE offers students a shorter route to a job, in which “they won’t get side-tracked into, say, German philosophy,” Bailey said, but added, “I’m not really comfortable with that, because we often send students of color or low-income students into these jobs, and the commentators suggesting this route, their kids are at Columbia.” 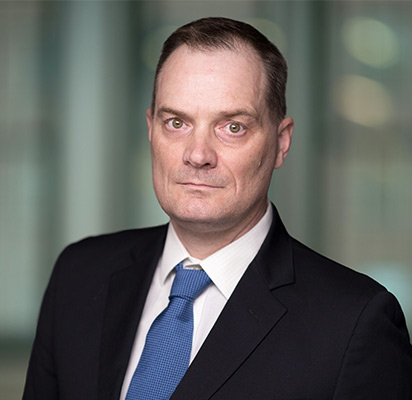 The labor market and CTE [Career and Technical Education] do not map so clearly that we should be reinforcing an idea of CTE into colleges — because when students get out, we’re not really sure they are actually doing anything CTE as we think about it.

Bailey also took issue with the argument that the CTE pathway is justified for some students because some jobs simply require a different set of skills. He cited the language of federal legislation that funds CTE training, which calls for the preparation of “responsible and contributing citizens and employees who communicate clearly and effectively and with reason.”

“I’m trying to think of the non-CTE occupations that you don’t want those skills for,” he said, pointing out that these are “precisely the types of skills” being taught in liberal arts colleges. “So the idea that there is some different skills that employers are looking for doesn’t hold up. You might say that the plumber is learning how to fix a pipe, but the surgeon is, too.”

And so, metaphorically speaking, are economists and other academics. Bailey quoted John Dewey’s observation that “many a teacher and author writes and argues…against the encroachments of a specialized practical education, without recognizing that his own education, which he calls liberal, has been mainly training for his own particular calling.”

For his part, Clive Belfield, who, in addition to his CUNY title, is a CCRC researcher, called into question the utility of a particular staple of CTE: so-called certificate programs, or non-credit courses that are designed to fast-track students into careers.  He cited a CRCC analysis of earnings by former community college community students that points to the value of integrating academics with job readiness.

The study showed that the salaries of community college students with certificates in trades such as HVAC (heating, ventilation and air conditioning) or plumbing resembled those of college dropouts, peaking when they entered the job sector and then leveling off. In contrast, Belfield said, the academic benefits of course work in English and other disciplines that lead to at least a two-year Associate’s Degree provide a framework that “endures over time” and is associated with career-long increases in earnings.

Equally important, he said, “the labor market and CTE do not map so clearly that we should be reinforcing an idea of CTE into colleges — because when students get out, we’re not really sure they are actually doing anything CTE as we think about it.”

Rather, jobs are “a complicated bundle of tasks,” Belfield said. “Some require technical skills and some require general skills. It is not easy to map or separate those skills.”

Ultimately, Bailey and Belfield argue for what they call a “Gen-Tech framework” in which students initially accumulate a broad-based general education and then move to more specific vocational preparation for their chosen careers.

“All students need a solid foundation of general skills, and all students need some instruction in particular jobs or occupations that they aspire to,” the authors write in their paper in Daedalus. “Students will prosper most if, after a strong academic education, they are able to complete a vocational program with direct relevance to their intended work.”