Lucy Diggs Slowe doesn’t always get the name recognition of other social justice advocates in American history, but she was a suffragist, a founding member of Alpha Kappa Alpha (the first sorority for Black university women), founder of the first junior high school in Washington, D.C., the first Dean of Women at Howard University and a lifelong advocate for the rights of Black Americans.

Now The New York Times has spotlighted Slowe, who studied at Teachers College after completing her degree at Columbia University’s Graduate School of Arts and Sciences, in its ongoing “overlooked” series on important figures whose deaths the paper did not originally mark with obituaries. The Times calls Slowe “a progressive force in American higher education” who helped a generation of students “transcend the intersecting disadvantages of race and sex to become intellectually distinguished, socially aware and globally conscious.” The piece also is part of the Times' series marking the 100th anniversary of the 19th Amendment, passed in 1920, which in theory gave all women the right to vote. (In practice, that struggle would continue for many decades, particularly for women of color.)

Slowe played an active role as an officer in the Baltimore chapter of the NAACP and advocated for the inclusion of Black women in the suffrage movement, which had historically excluded them.

“The snobbery, the disdain, which many of our white citizens show for Negroes regardless of their personal worth,” she said in a 1937 public radio address, “is germinating in both groups seeds whose fruit will eventually destroy all of us unless rooted out before they come to fruition.” 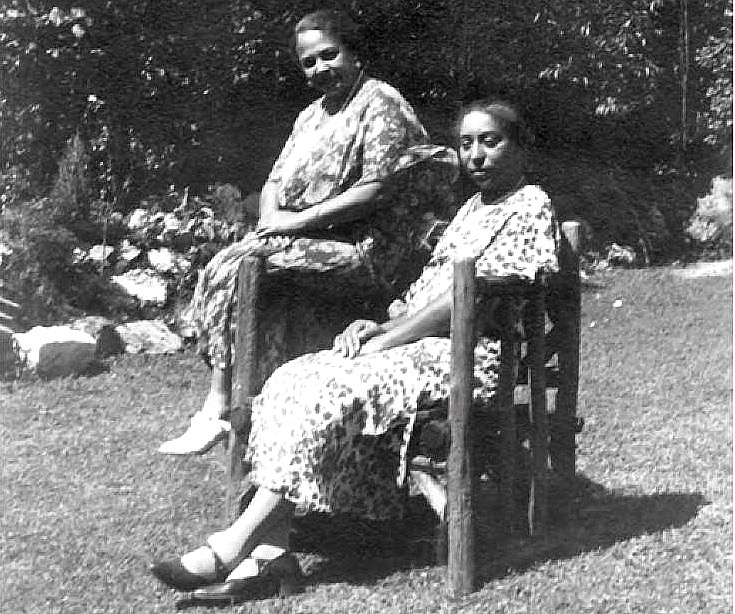 Mary Burrill (left) and Lucy Diggs Slowe (right), who historically were “the best-known example of a same-sex female couple in Washington.” Photo courtesy of Wikipedia Commons. 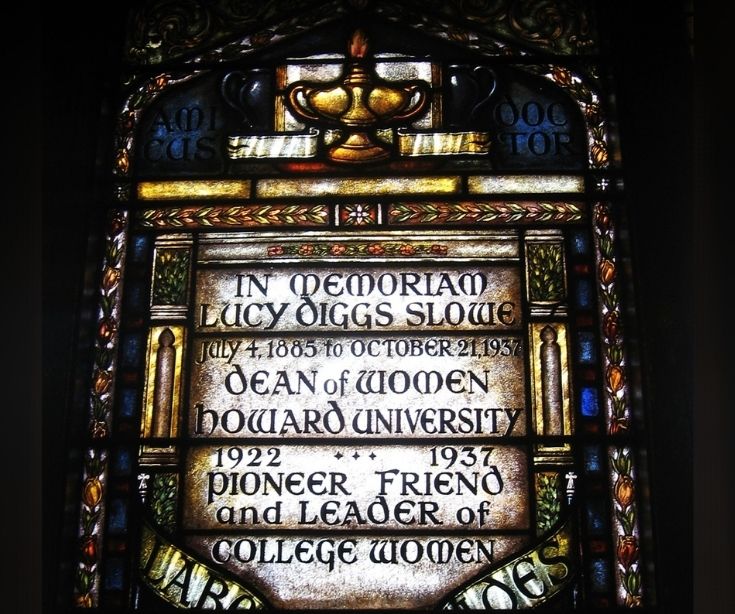 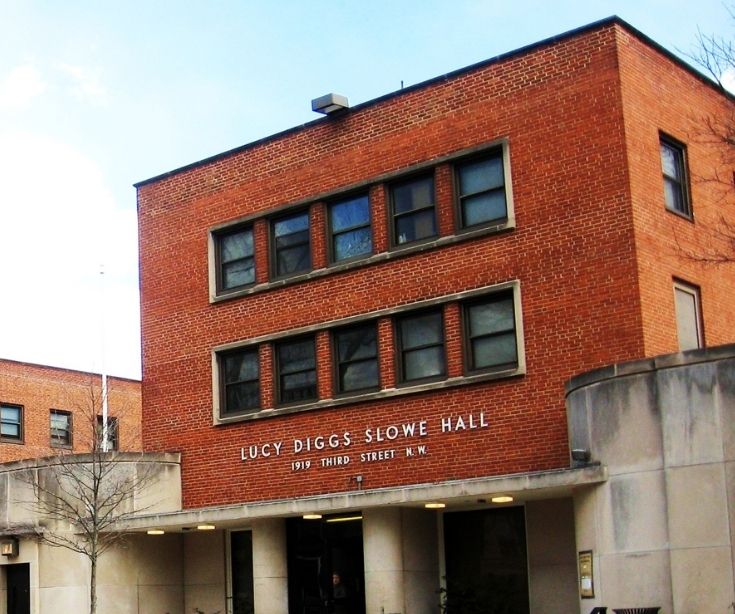 Howard University has honored Slowe by naming a dormitory for her and with a stained window with her name in their Rankine chapel. Today, efforts are underway to designate the house where Slowe lived with fellow educator Mary Burrill for decades as a National Historic Landmark for serving as home to “the best-known example of a same-sex female couple in Washington.”

Slowe is also the subject of a book by TC alumna Anne Pruitt-Logan (M.A. ’50, Ed.D. ’64): Faithful to the Task at Hand: The Life of Lucy Diggs Slowe. Framing Slowe as pivotal in furthering opportunities for fellow Black women, Pruitt-Logan and her co-author ask: “Would an African-American woman have been as influential in history as Lucy Slowe if she had dropped out of school after her parents died, leaving her orphaned, instead of going onto college?”

Their answer: Fortunately, “the legend” — as Pruitt-Logan calls Slowe — “was endowed with courage to complete the task at hand.”