Making a Case for Faith

Religious leadership is about helping people live by their beliefs. Often that means taking on the role of a teacher 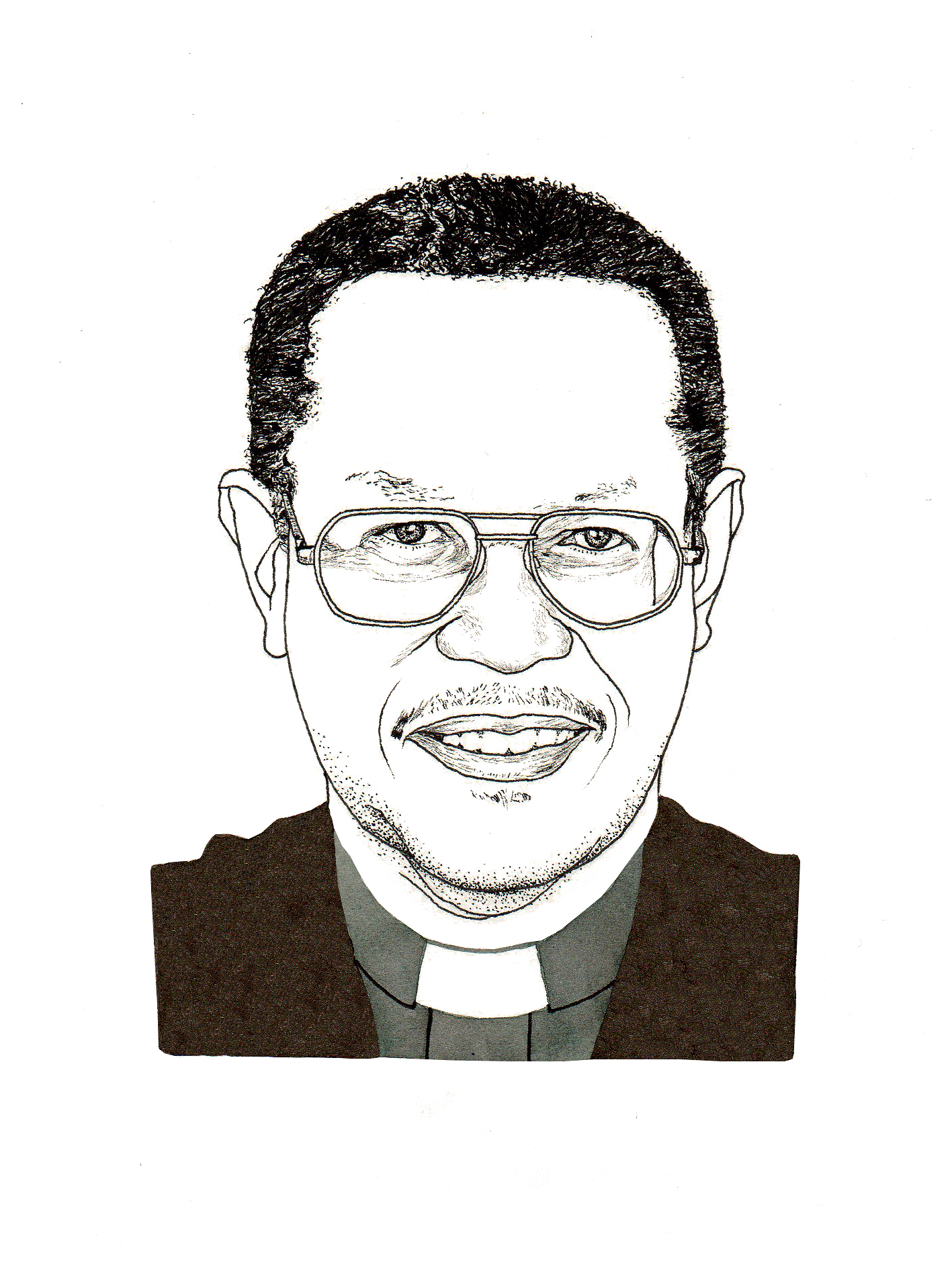 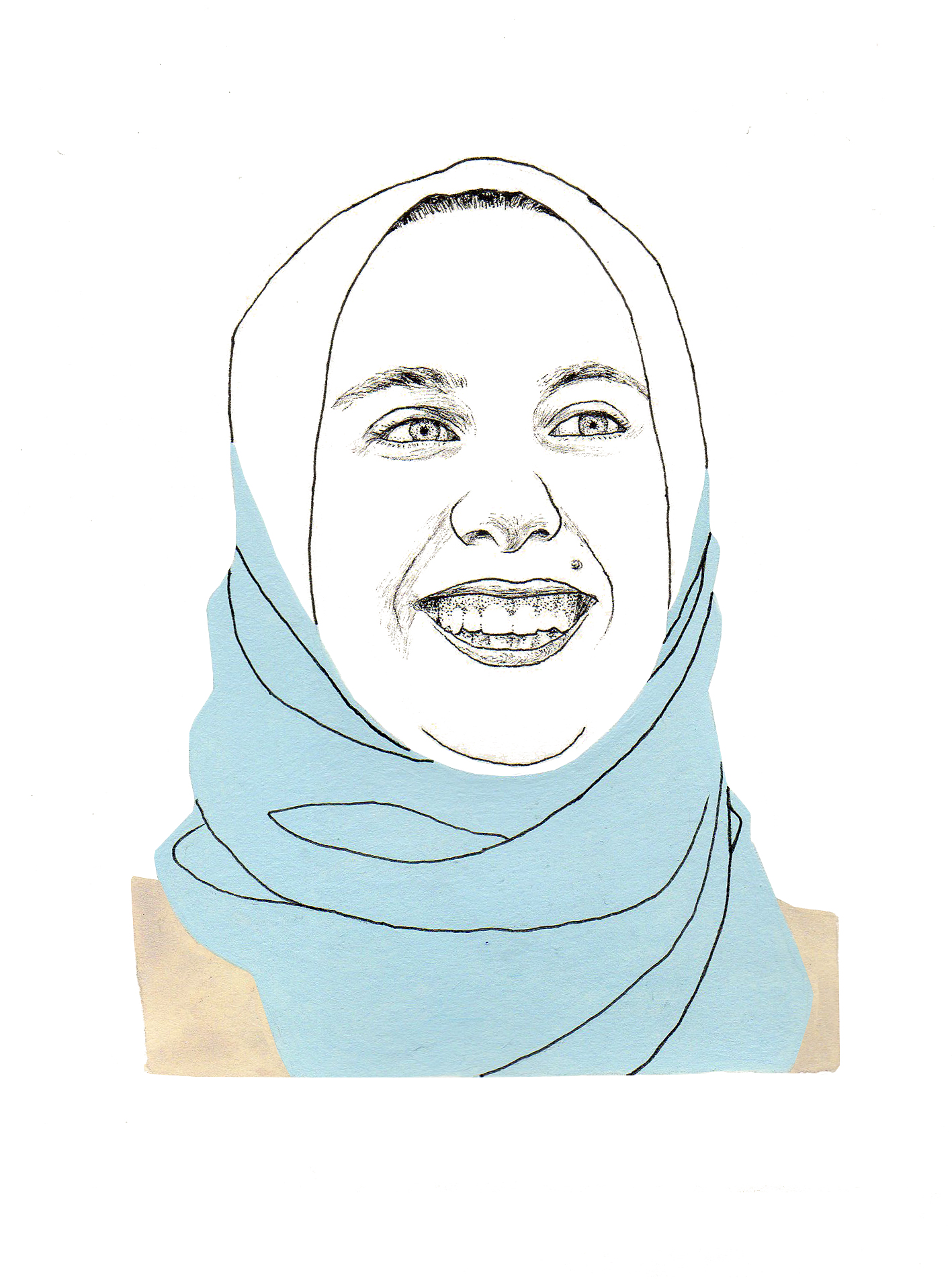 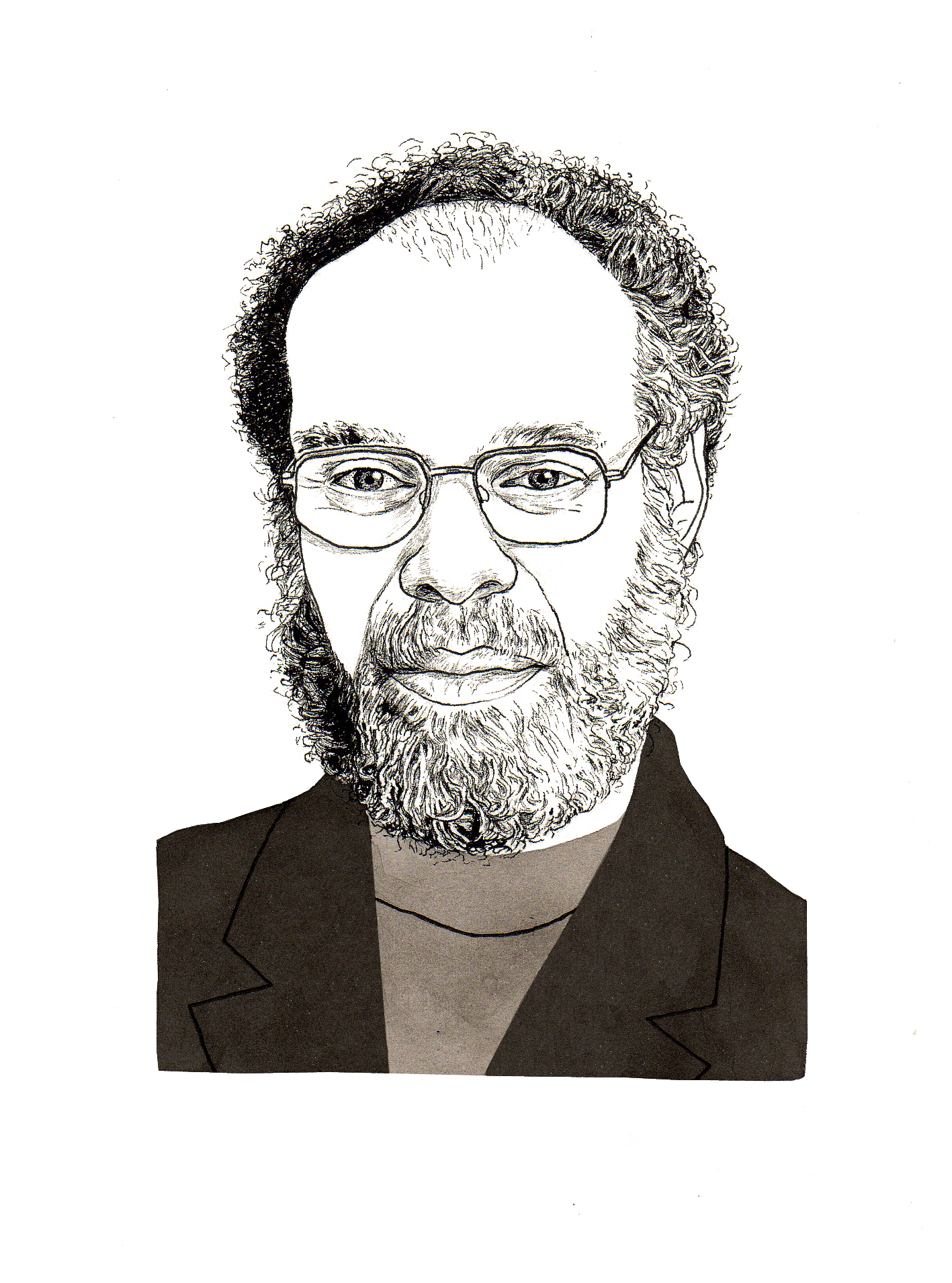 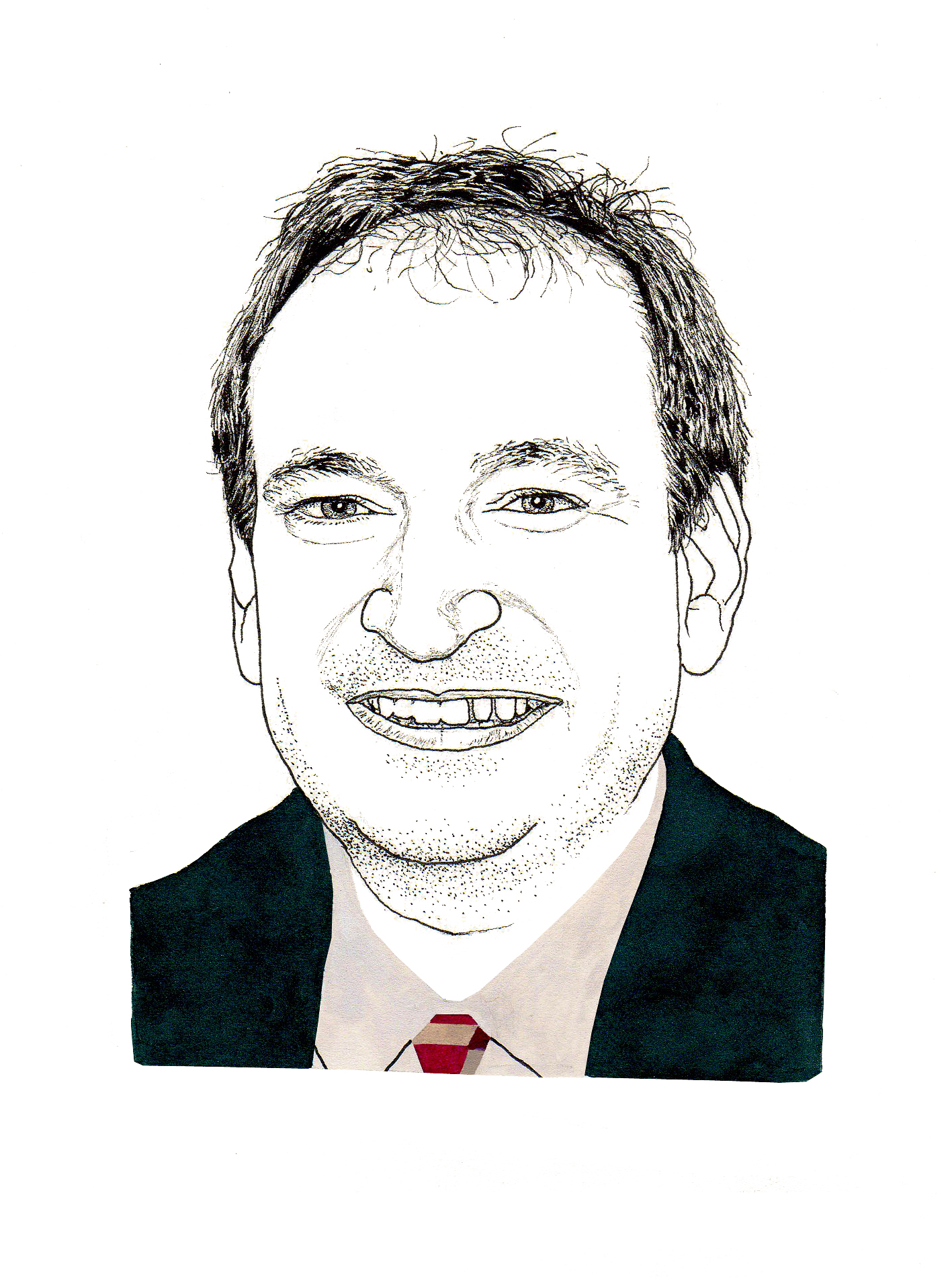