A unique TC course on consulting is winning rave reviews from nonprofit clients. The price isn't bad, either 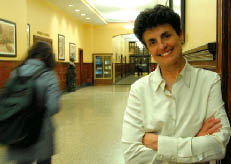 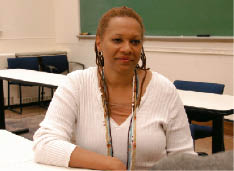 Janelle Farris of the Pratt Center for Community Development says the consulting class helped focus her organization on objectives rather than personalities. 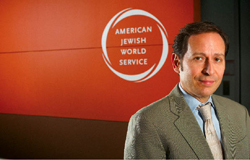 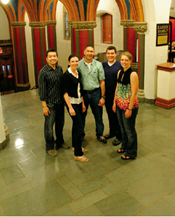