Derald Wing Sue has made generations of therapists and social scientists aware of the need to address issues of race, gender and sexual orientation 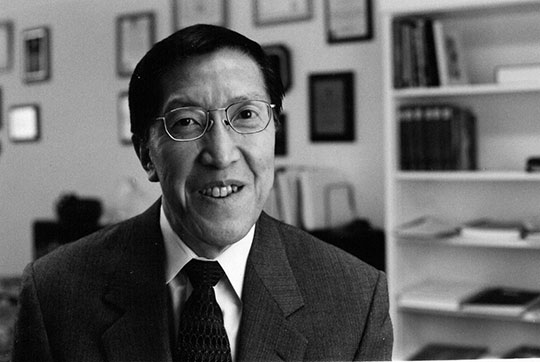