Through a wide range of studies, Jeanne Brooks-Gunn has led the way in showing how environments influence the well-being of young people 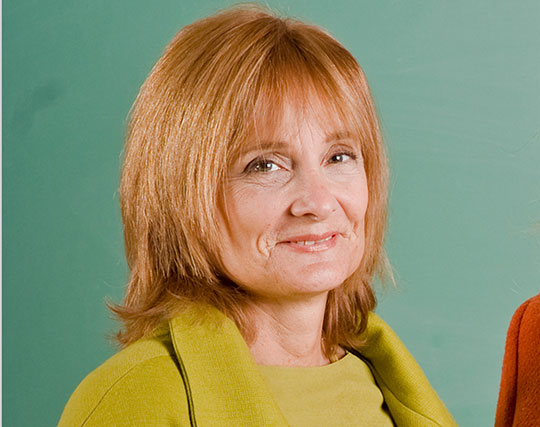