Starting with this issue of TC Today, we introduce recent graduates who are shaping their fields. First up are some young alumni working in higher education. 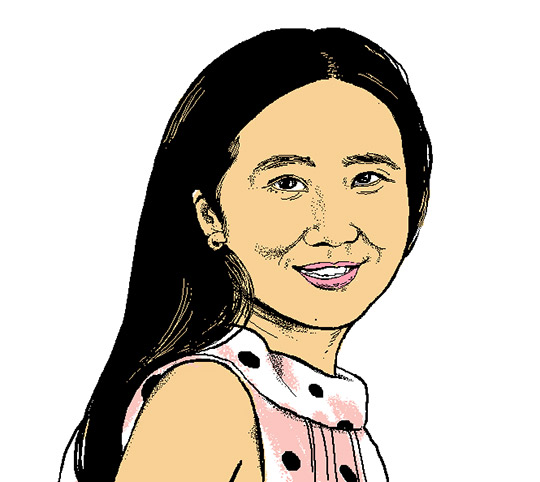 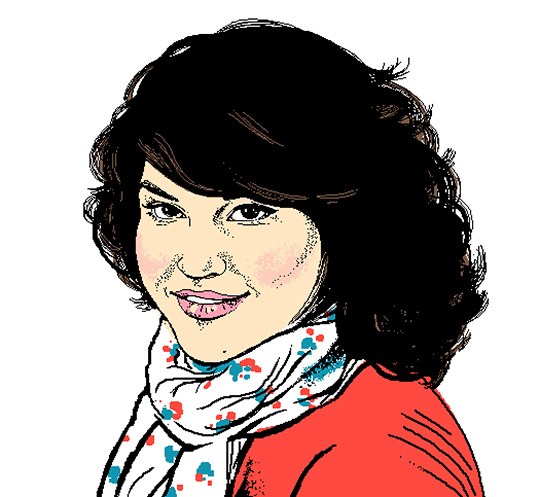 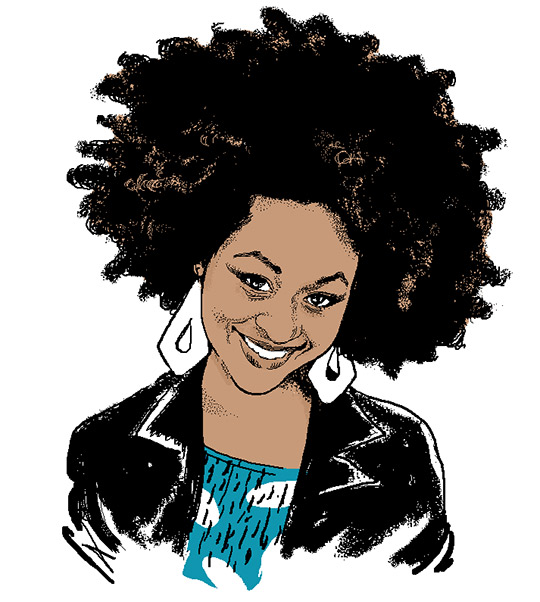 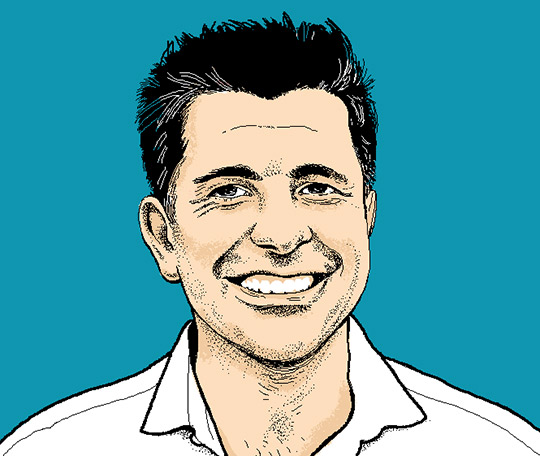 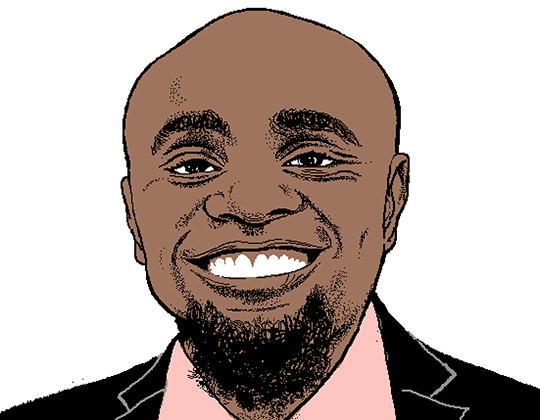 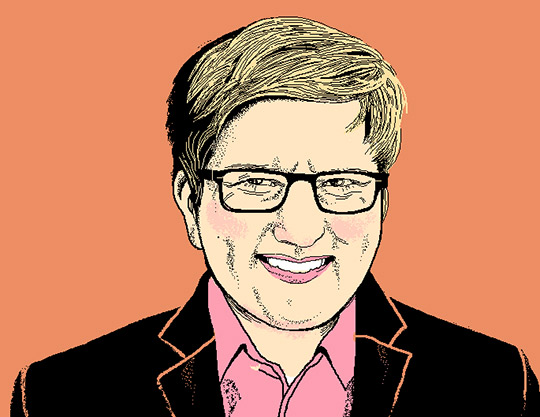 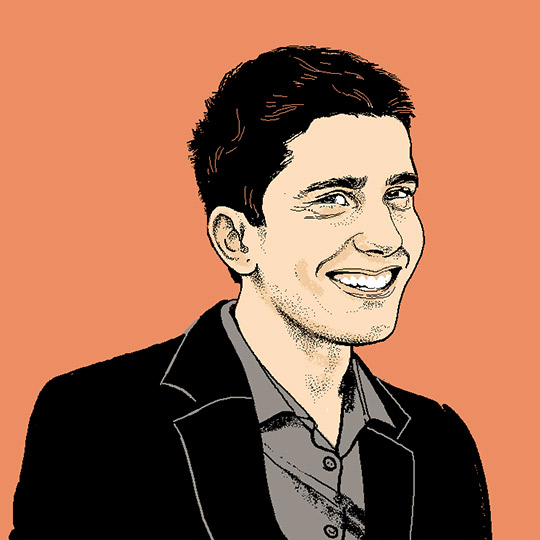