Andy Gordon created a therapy for children with cerebral palsy that draws on their strengths. Now he’s showing how it works in the brain. 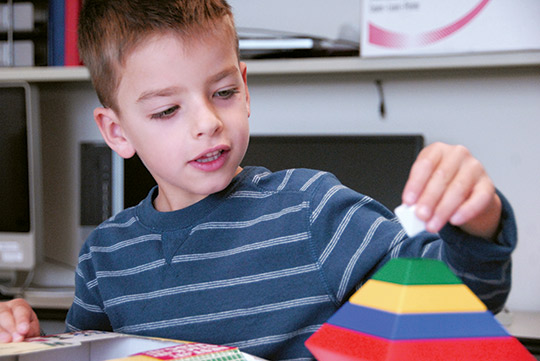 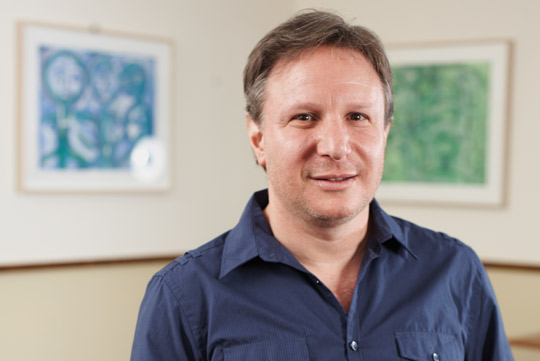