Governor Cuomo has picked Michael Rebell, John B. King, Jr. and Eduardo Marti to serve on a new commission that will recommend new reforms for public schools throughout the state. 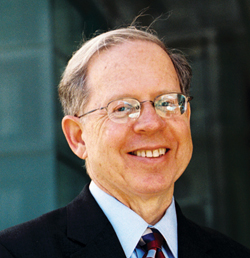 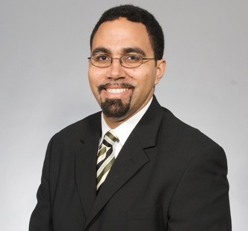