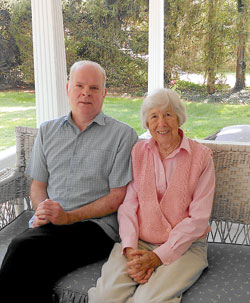 Raising a child with autism was hard, but getting the nation to understand the disorder really required Ruth Christ Sullivan to take the long view