A Portrait of the Artist in the Digital Age: a New TC Program Grapples with the Nature of Creativity in the 21st century 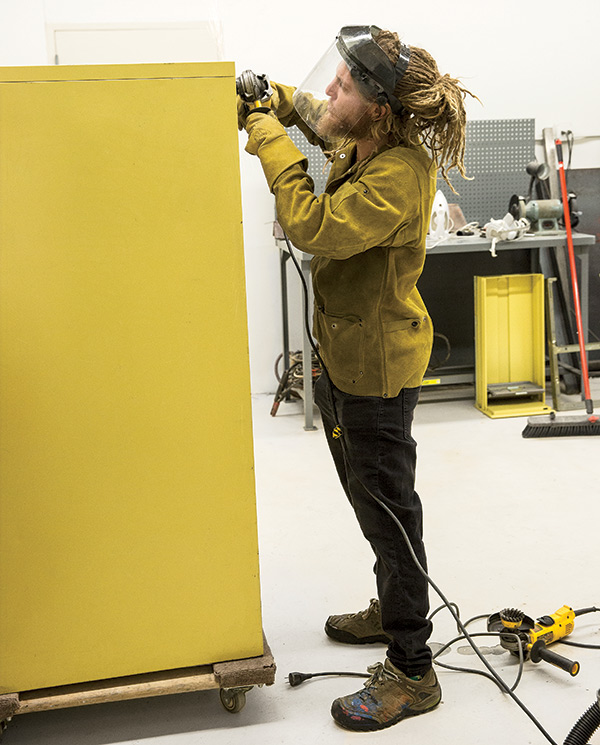 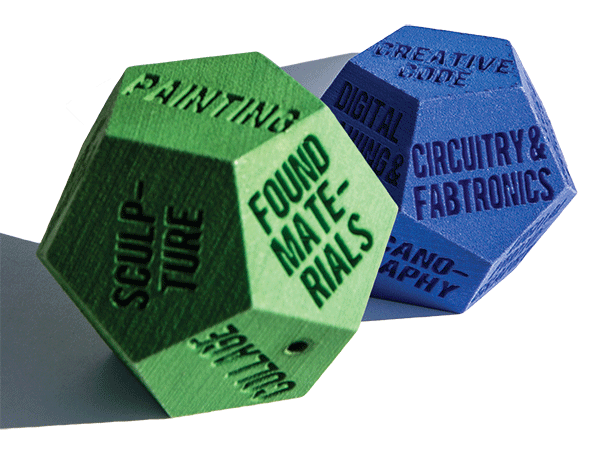 RICHARD JOCHUM’S students roll these multi-sided dice to set the parameters for new artworks they create. One student’s toss triggered a project showing what Van Gogh’s “Starry Night” would look like in different eras and settings. 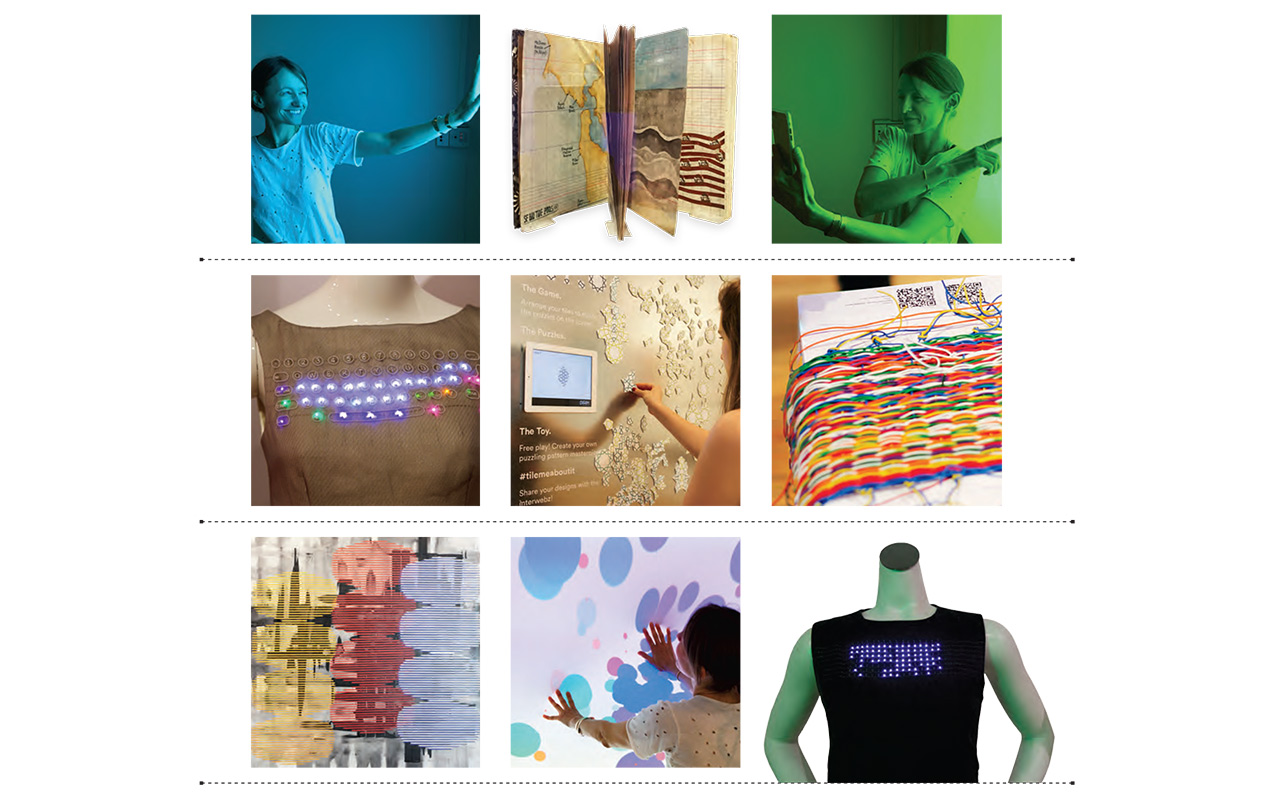 DIGITAL DISPLAY Images from an exhibition on creative technology, mounted in Teachers College’s Macy Gallery in June 2015. The exhibition was co-curated by Richard Jochum and Sean Justice, assisted by TC doctoral student Meghana Karnik and supported by a TC Provost’s Investment Grant. The show featured 22 artists, most of whose works were interactive, creating an enhanced user experience. For example, the far-left image in the second row and the far-right image in the third row are of clothing that can be illuminated through a wireless connection to an iPad. The bottom middle image shows a light box that the viewer can press to make colors more or less intense. 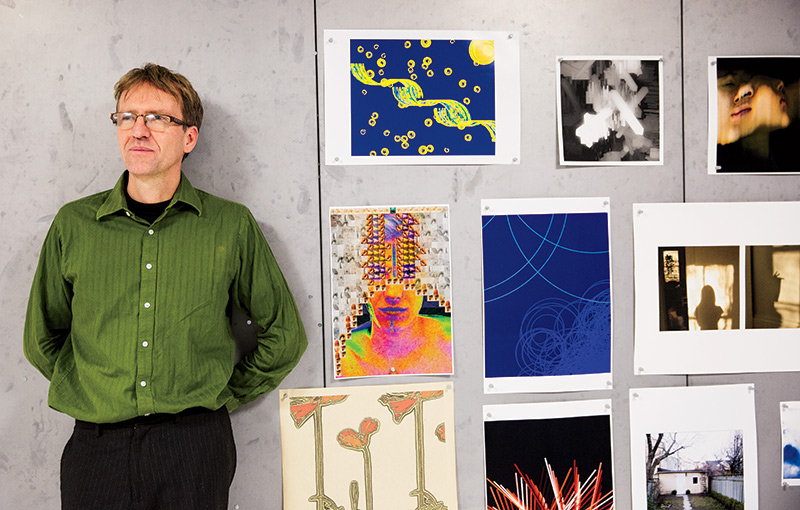 STUDENT CENTERED Jochum at The Wall, an exhibition space in Macy Gallery where students are encouraged to show their works. The goal, with all forms of art, is for students to say, “I’m not intimidated.” 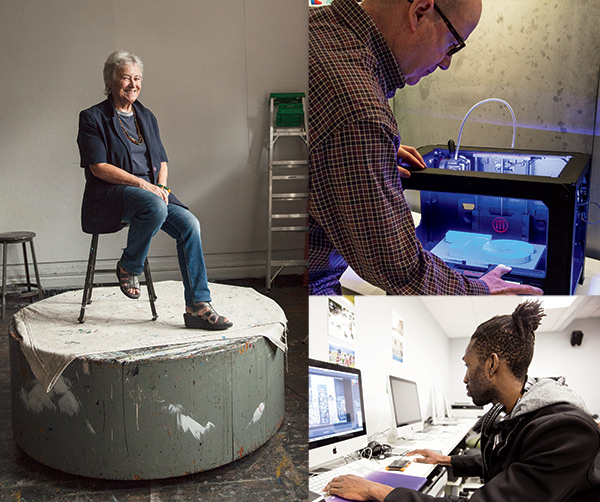 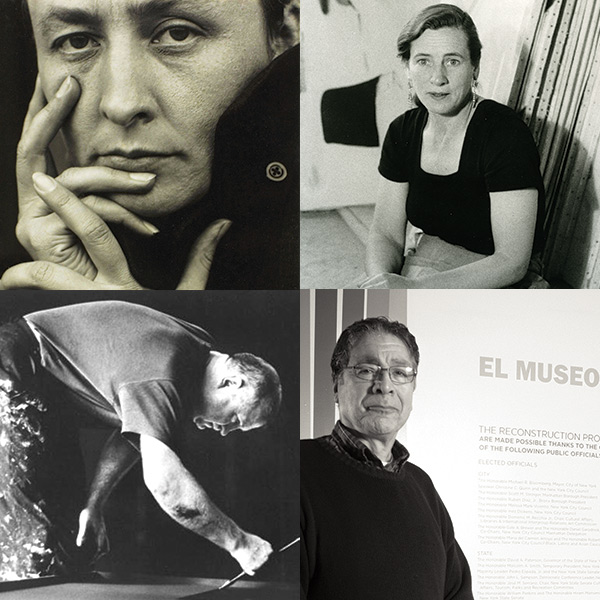 TC PIONEERS The College has been home to many artists over the years who went on to achieve global fame. From top: TC alumni Georgia O’Keeffe, Ad Reinhardt, Agnes Martin and Raphael Montañez Ortiz. 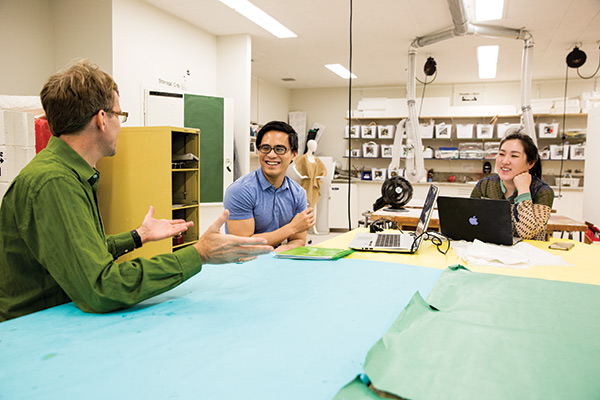 LEARNING ABOUT LEARNING Jochum, doctoral student and Thingspace Coordinator Andrew Corpuz, and doctoral student Sohee Koo. Opposite page: On the shelves of the Thingspace, artists can rummage through the dust bin of technological history. 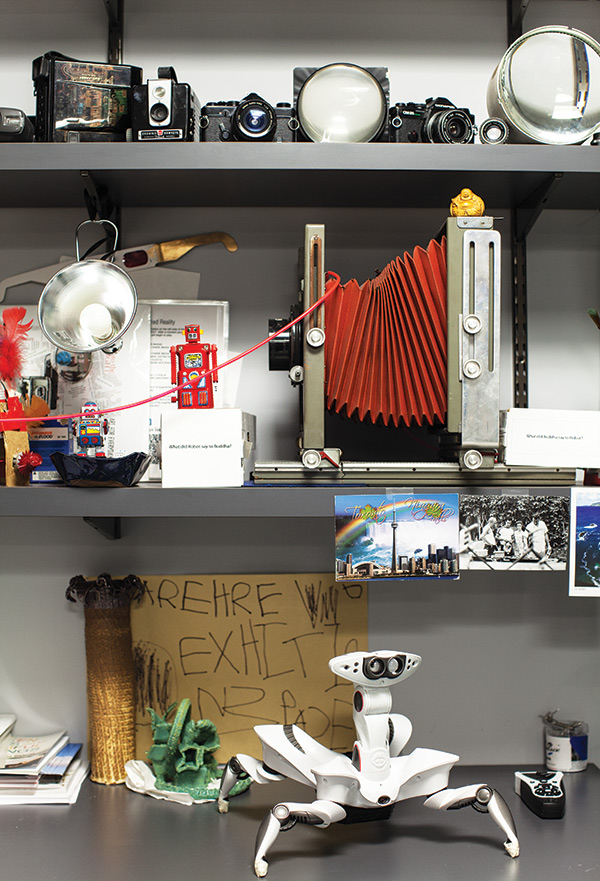 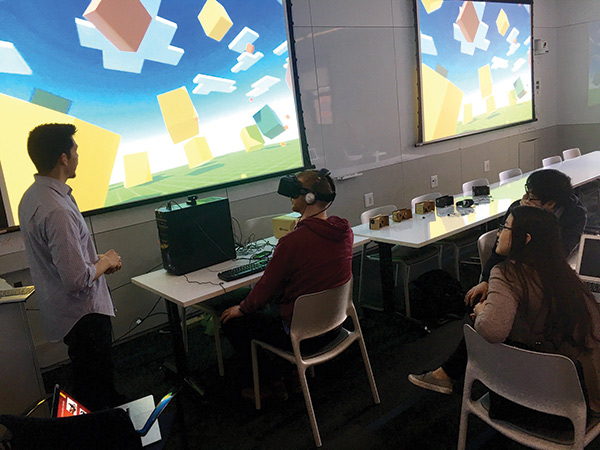