Launching Careers and Widening the Discourse: TC's Minority Postdoctoral Program Encourages Scholars Who Don't Check Their Identities at the Door 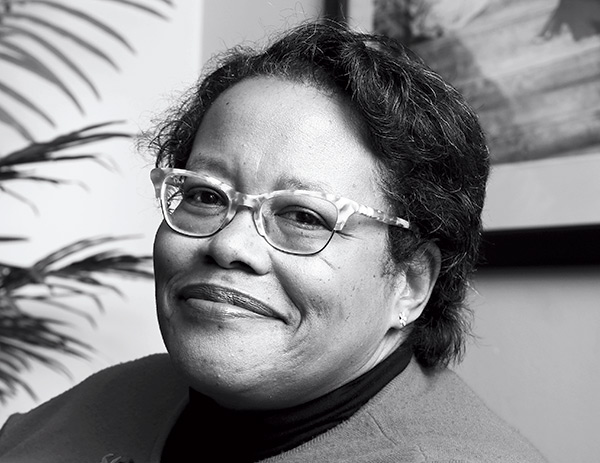 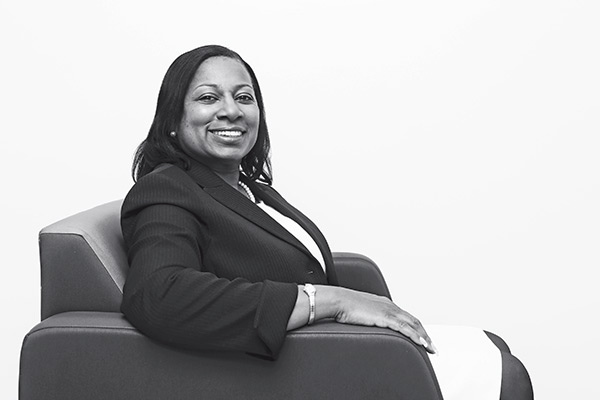 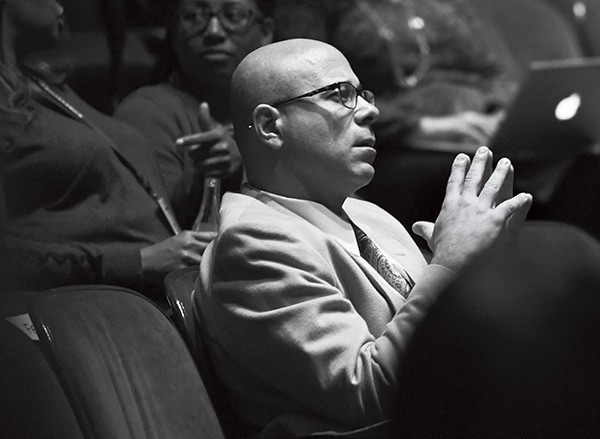 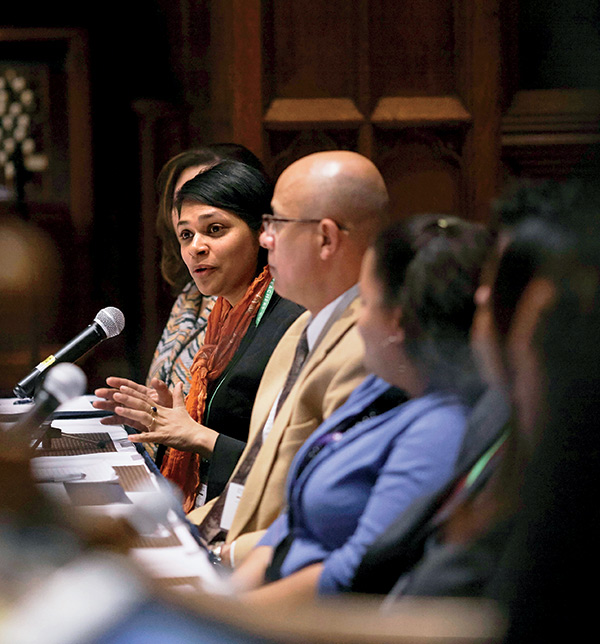 Paul Green (next to Vasudevan) says TC has welcomed those who “valued perspectives on the periphery of what was considered normative.”