Art = Power: Through The Arts, Andrea Kerzner is Bringing Hope to Youth in South Africa, Uganda and the South Bronx 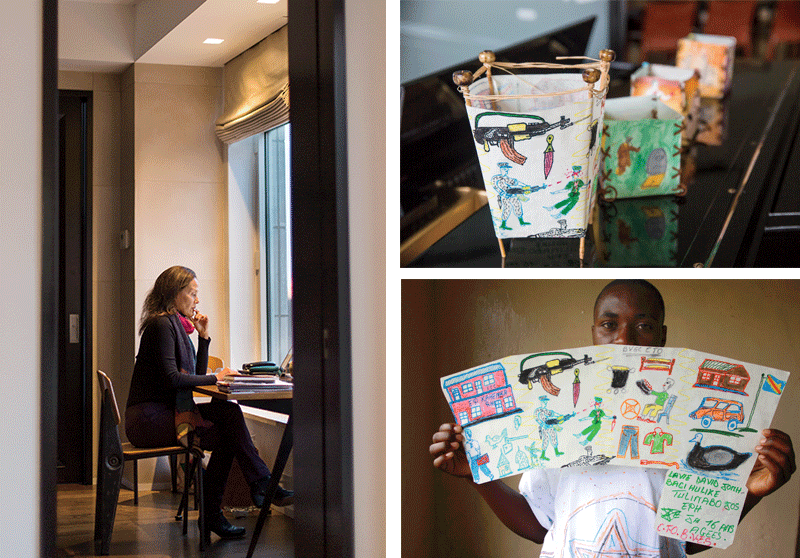 HEALING BY GIVING VOICE The Lalela Project is premised on the belief that doing art not only engages children’s creativity and hope, but also gives them the voice to describe how they have lived and what they have endured. To support or learn more about Lalela, visit www.lalela.org.