She was “unbought and unbossed”— and, also, unforgettable

(M.A. ’52) was the first African American female elected to the U.S. House of Representatives and the first to seek a major party’s presidential nomination. She helped expand the nation’s Food Stamp program and create the Special Supplemental Nutrition Program for Women, Infants and Children. In 2014, years after her death, she was honored with a Black Heritage Forever Stamp.

But as a recent New York Times headline proclaimed, “2019 Belongs to Shirley Chisholm.”

In July, Brooklyn — Chisholm’s birthplace and home to her Congressional district — opened the 407-acre Shirley Chisholm State Park. A 40-foot steel silhouette of Chisholm is part of a public art initiative to recognize the contributions of women to the city’s aesthetic.

And at TC, the Shirley Chisholm Dissertation Award recognizes work about the contributions of people of color to democracy. 2018 recipient Kathryn Bassett Hill (Ph.D. ’18, M.A. ’10) says that her parents’ educational vigilance exemplified Chisholm’s famous adage: “If they don’t give you a seat at the table, bring a folding chair.”

For Schools, a Virtual Town Meeting

“Education agencies tell us that they need to worry about buy-in from teachers, parents and their boards,” says Fiona Hollands, CBCSE Associate Director.

Visit decisionmakertool.org to learn more or register as a user.

“Consider that this is a man who was mentored by the sociologist and pan-Africanist W.E.B. DuBois — himself born in 1868,” said President Thomas Bailey, as Gordon looked on. “Where others’ lives and careers have followed a predictable arc, a graph of Edmund Gordon’s contributions would consist of a single, astonishing, continuously rising line.”

Gordon’s portrait, Bailey said, affirms that “his beliefs, ideas, methods and monumental accomplishments are fundamental” to TC’s “highest ideals of what it aspires to be.” 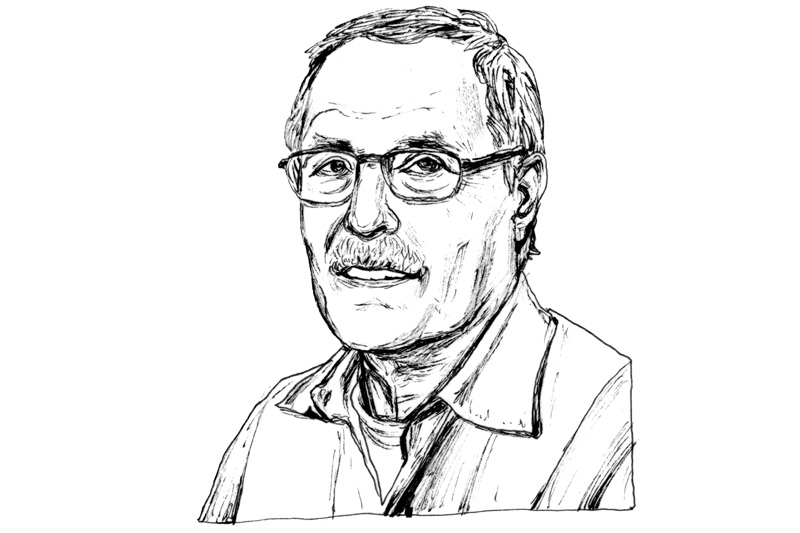 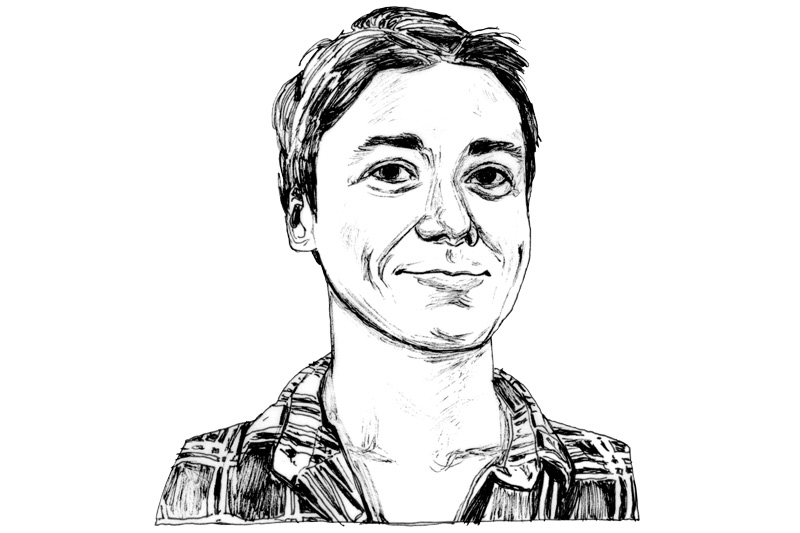 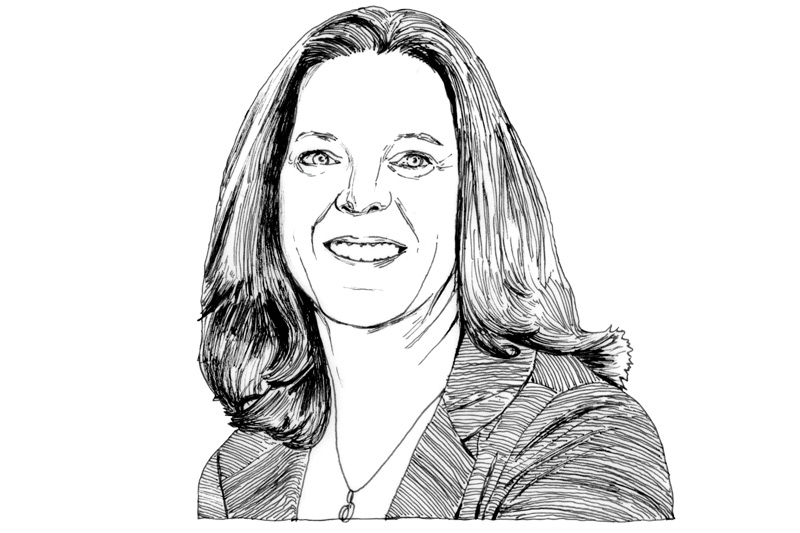 Jane Dickinson, Director of TC’s Master of Science Program in Diabetes Education & Management, was elected to the Board of the American Association of Diabetes Educators. (Illustration by Danny Schwartz) 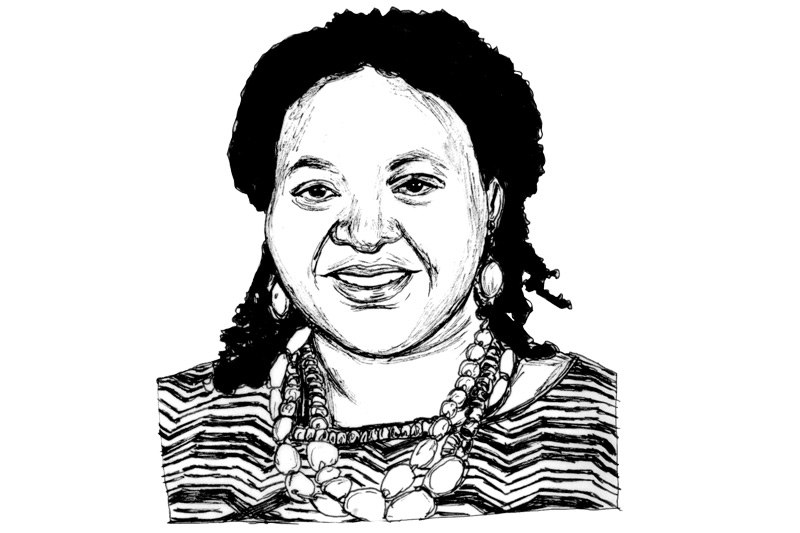 Felicia Mensah, Professor of Science & Education, has been named Co-Editor in Chief of the Journal of Research in Science Teaching. (Illustration by Danny Schwartz)

The Community College Research Center (CCRC) at Teachers College has received nearly $3 million from the National Science Foundation’s Improving Undergraduate STEM Education program to study how guided pathways reforms in community colleges can help students succeed in STEM programs. A second grant of $1.4 million, from the U.S. Department of Education’s Institute of Education Sciences, will allow CCRC to expand its research on English language learners.

Something to Really Smile About

Last year at a conference in Kenya, Cate Crowley, Professor of Practice and Director of TC’s Communication Sciences & Disorders Program and Bilingual Extension Institute, learned about Isaac, a child born with a cleft lip. After traveling to Isaac’s village and finding that he also had a cleft palate and was severely malnourished, Crowley connected the boy’s family with the charity Smile Train. Later, writing on Smile Train’s website, Crowley wrote that cleft palate is more than a cosmetic or even social issue and highlighted the urgency of the organization’s work. She was right: Her actions saved Isaac’s life. 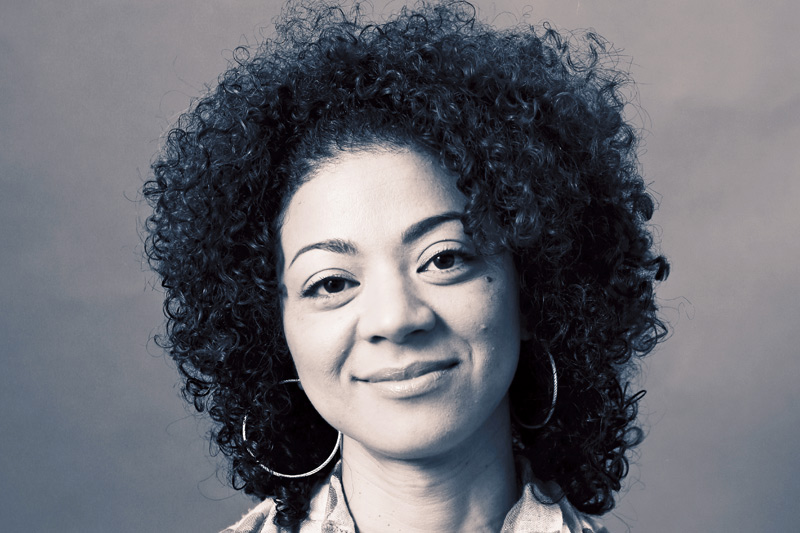 In “Whose School Integration?” an essay in Voices in Urban Education, Sonya Douglass Horsford, Associate Professor of Education Leadership, ponders American school desegregation, wrestling with “what constitutes the best type of learning environment for young people [of color] in a society that does not value their intellect, culture, or humanity.” With youth of color now comprising more than half of the U.S. school population, we are “long overdue for a more radical imagination of what education can and must be for America’s new majority.” 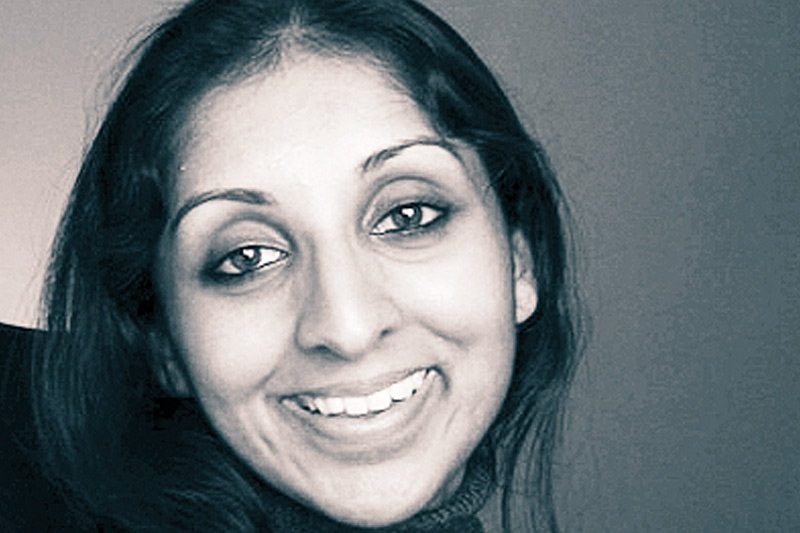 American youth under 18 exposed to gun violence are not typically considered to have undergone an “adverse childhood experience” (ACE) according to the U.S. Centers for Disease Control and Prevention. The numerous implications of this omission include “limiting access to ACE interventions,” write Sonali Rajan, Associate Professor of Health Education, and co-authors in the August special issue of the Journal of Behavioral Medicine. The authors tap 81 other journal articles to argue that youth gun violence exposure should be classified as an ACE. 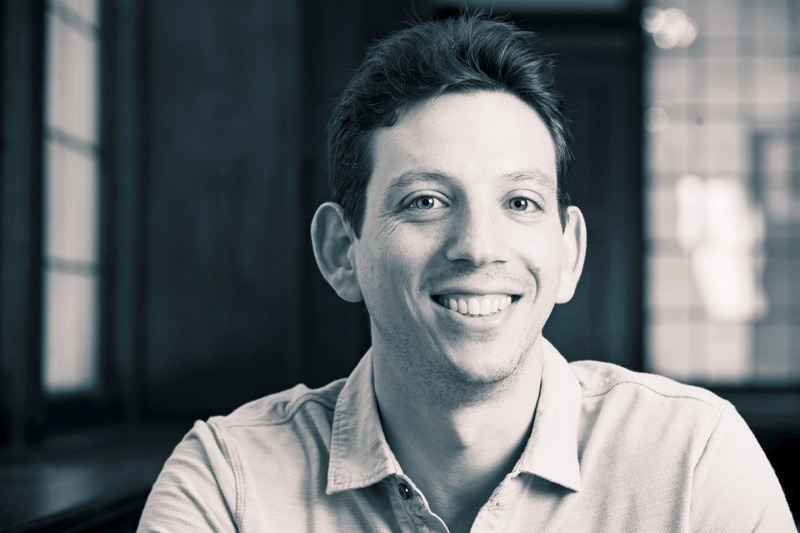 In a Seattle-area study, an intervention co-designed by TC economist Peter Bergman produced unprecedented gains in moving low-income families to “higher-opportunity” neighborhoods by reducing barriers to using federal housing choice vouchers. Previous research by Bergman’s co-authors found that every year spent in a higher-opportunity neighborhood during childhood increases the likelihood of college attendance and total lifetime earnings by $200,000.

And Now Joining the TC Conversation . . .

Because schools don’t teach that failure is “a normal part of life,” students care more about grades than learning.

So argued Xiaodong Lin-Siegler, Professor of Cognitive Studies and founding Director of TC’s Education for Persistence and Innovation Center (EPIC), in addressing The Population Council’s GIRL Center for Innovation, Research and Learning at the 74th Session of the United Nations General Assembly.

Lin-Siegler has shown that high schoolers who studied early failures of famous scientists earned higher grades than peers who only learned about the scientists’ successes.

The Public Matters, a TC-based public survey project, found that more than two-thirds of Americans believe elementary and secondary schools should teach students about climate change and global warming.

AI and Education: Hope or Hype?

Is artificial intelligence (AI) the “killer app” education needs, or an overhyped “next big thing”?  Will it close the achievement gap or deepen inequities? And what if, as Columbia University roboticist Hod Lipson predicts, AI develops free will and emotions? A September conference at TC offered a range of answers.

“Any discussion of EdTech must address the mythology that Silicon Valley has created about technology being intrinsically benign, and that their CEOs are just good people who want to help,” said Paulo Blikstein, Associate Professor of Communications, Media & Learning Technologies Design.

Stavros Yiannouka, CEO of the World Innovation Summit for Education (WISE), a global think tank of the Qatar Foundation that funded the gathering, pushed back: “You don’t have to have a sinister plan for world domination to get things horribly wrong.”

I want to think more about human learning. Tools are just objects, unless used purposefully — the key is what relationship you develop with them.

Lipson, the James & Sally Scapa Professor of Innovation, said that most AI is “rulebased” — a drawback, because “it requires experts to tell you the rules, and experts are expensive, slow and wrong.” But with machine learning now becoming mainstream, “you don’t tell the computer, you show it” — technology that enables self-driving cars or guides supermarket foot traffic.

“Machine learning is great, but I want to think more about human learning,” said TC’s Sandra Okita, Associate Professor of Technology & Education. “Tools are just objects, unless used purposefully — the key is what relationship you develop with them.” —Joe Levine

Tags: At the College