The quarterback for the Rams faked an injury. The source: an “anonymous friend.”

It’s the kind of story you see all the time on Facebook or Twitter nowadays – but is it true?

Certainly, stranger things have happened in big-time sports. Still, a discerning reader would instantly be suspicious. The piece uses a “.co” web address instead of the “.com” of established sites. The Rams aren’t based in Los Angeles, like their NFL namesakes, but instead, in the fictional town of Green Meadows.

Also, the quarterback is a sheep.

[LAMBOOZLED! will be published by Teachers College Press this coming fall. Check out the game’s website to learn more.]

“We have generations growing up now in a world with fewer universally trusted news sources and a proliferation of heavily slanted or flat-out fake stories coming from a huge range of channels and platforms,” says Ioana Literat, Assistant Professor of Communication, Media & Learning Technologies Design. “It is essential that we teach them to be critical consumers of the information with which they are bombarded literally every day.”

Okay — but why sheep?

Beyond taking a sly swipe at the herd instinct of many journalists and their followers and justifying LAMBOOZLED!’s clever name, Literat says that Green Meadows and its denizens help dial down the political noise. They were chosen because the use of real political figures runs the risk of tapping the allegiances of teachers, middle school students and school librarians in ways that distracted from the work of dispassionately analyzing the news.

We have generations growing up now in a world with fewer universally trusted news sources and a proliferation of heavily slanted or flat-out fake stories coming from a huge range of channels and platforms. It is essential that we teach them to be critical consumers of the information with which they are bombarded literally every day.

“Ultimately we decided to craft the fictional sheep world of Green Meadow as a way to sidestep partisan politics and its potential negative effects,” says Literat.

To create LAMBOOZLED!, Literat and Yoo Kyung Chang, Lecturer in Communication, Media & Learning Technologies Design, assembled a kind of multidisciplinary MASCLab “dream team” with the skills to tackle all the challenges involved in making and marketing an educational game. 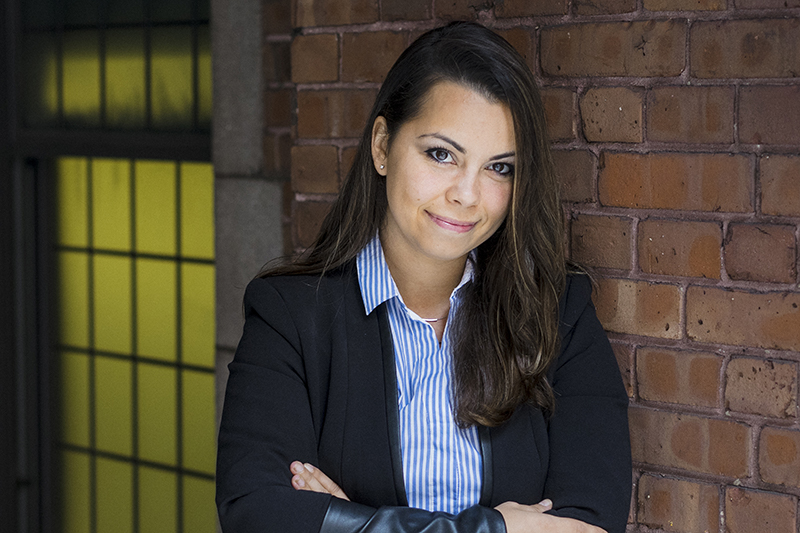 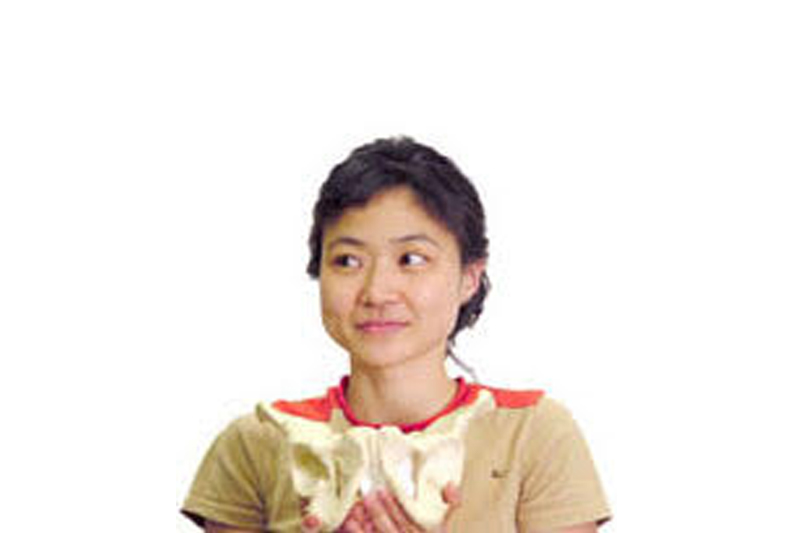 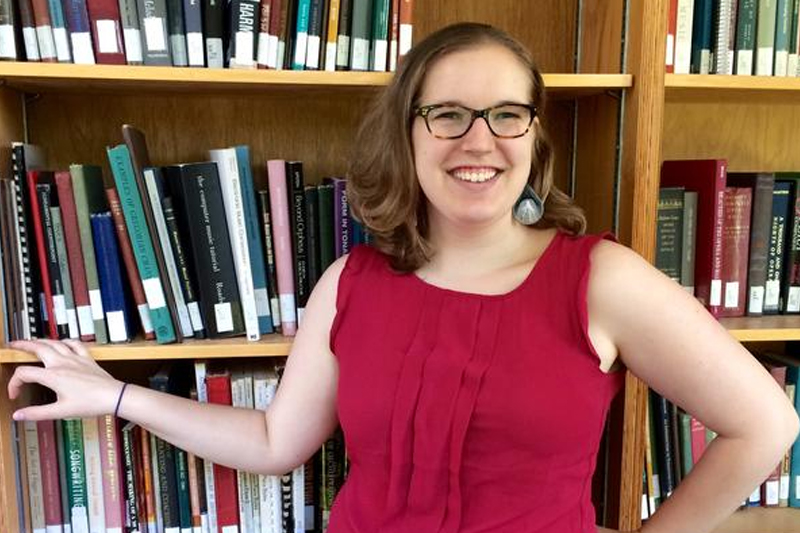 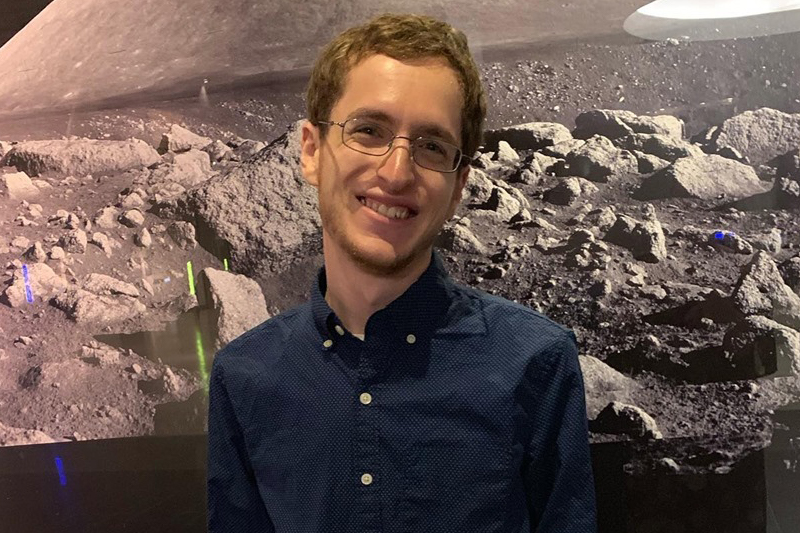 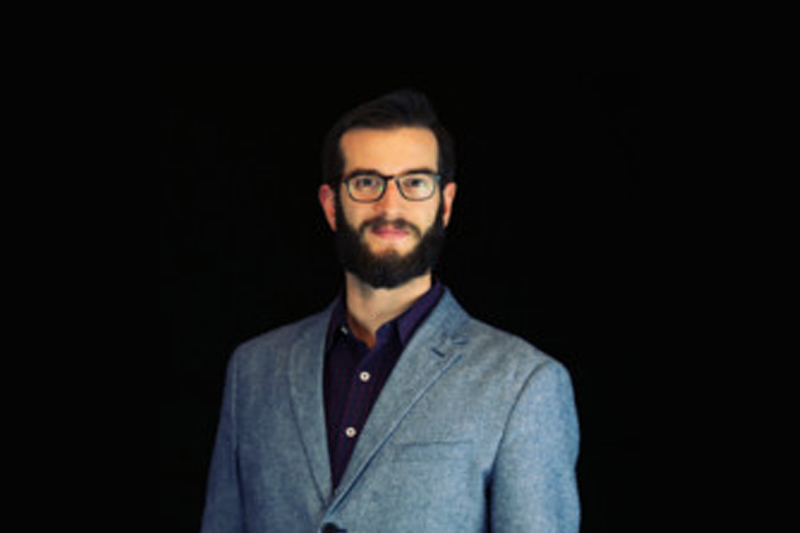 Jonathan Gardner, studying for his master’s degree in Design and Development of Digital Games, contributed his game design skills to the LAMBOOZLED! project during the struggle to improve early prototypes. Another research assistant, Charlotte Price, a doctoral student in Instructional Technology and Media who’s also a librarian at Barnard College, helped make the project relevant to school librarians on the frontlines of the media literacy battle. And Joey Eisman, a master’s student in Cognitive Studies, has brought to bear his detailed understanding of how teens learn challenging concepts.

The LAMBOOZLED! designers agree that one of the biggest hurdles was peeling away the layers to learn what makes it so hard for young readers to understand the difference between real news and misinformation.

[Read a story about TC's work in the field of media literacy.]

While early versions focused on some of the obvious clues for so-called “fake news” – like a sketchy web address, or a website without much of a past footprint – Gardner helped develop LAMBOOZLED!’s evidence cards, which describe the deeper research that’s often needed to sniff out a fraud. “It’s the approach of actually using fact checking – Googling, checking the Wikipedia page and what the source’s financial interests are, everything that gives you a sense of the ecosystem,” he says.

Eisman says he relished the difficult challenges of centering the game around such evidence-gathering skills and making its content more relevant to kids’ lives. “The way that fake news gets utilized is politicized,” he notes. “Can you say ‘fake news’ without conjuring Donald Trump as either a negative or a positive?”

LAMBOOZLED! is currently in its final playtesting stage, but meanwhile, the development team members feel they’ve already struck the right balance in tackling the most important challenge of all.

The way that fake news gets utilized is politicized. Can you say ‘fake news’ without conjuring Donald Trump as either a negative or a positive?

“We had certain prototypes that were fun, but we felt like they weren’t really teaching much, or they weren’t attaining our educational goals,” says Literat of the long development process. “Other iterations were effective at teaching the educational side but maybe they became too didactic and were not fun to play.” But after three years, the LAMBOOZLED! team feels it’s finally found a winning formula for teaching the next generation not to get the wool pulled over its eyes by fake news.