In the Year of the Nurse, Accolades for TC’s Nurse Educators

The World Health Organization has designated 2020 “the Year of the Nurse and Midwife” in honor of the 200th birth anniversary of Florence Nightingale. This year will also see the release of the first-ever State of the World’s Nursing report and The State of the World’s Midwifery 2020 report.

There is much to celebrate. Citing a New York Times column that called 2019 “probably the year in which children were least likely to die, adults were least likely to be illiterate and people were least likely to suffer excruciating and disfiguring diseases,” Beverly Malone, CEO of the National League of Nursing, recently reminded her constituents that “it is nurses and midwives worldwide who have largely contributed to these positive trends.”

And it is Teachers College that arguably has been one of the leading influences on both of those fields. TC was the birthplace of nursing education and currently home to top programs in Nursing Education and for Nurse Executives. A TC alumna, Ruth Watson Lubic (Ed.D. ’79, M.A. ’61, B.S. ’59), is widely considered one of the mothers of the American midwifery movement. And recently TC has added to its long list of faculty and alumni who have received significant honors. 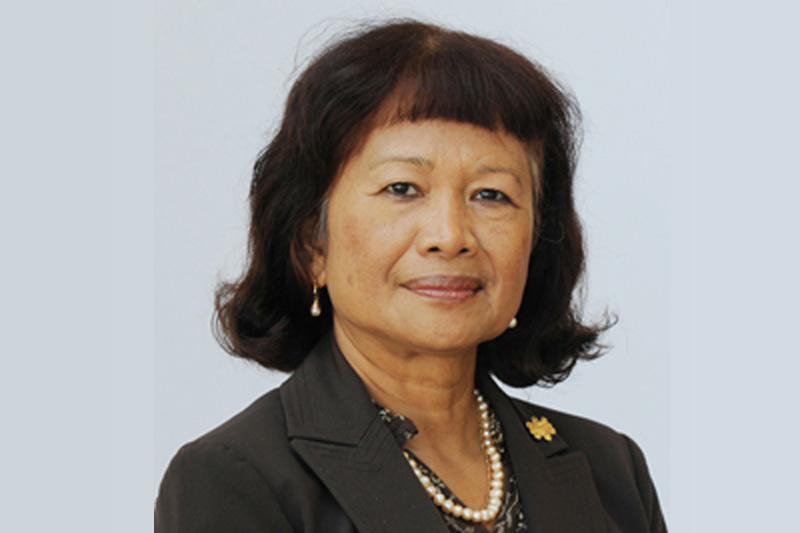 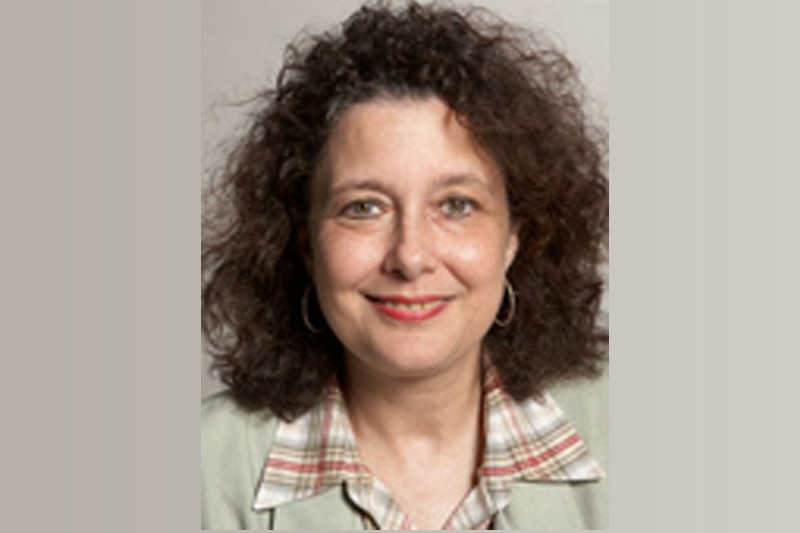 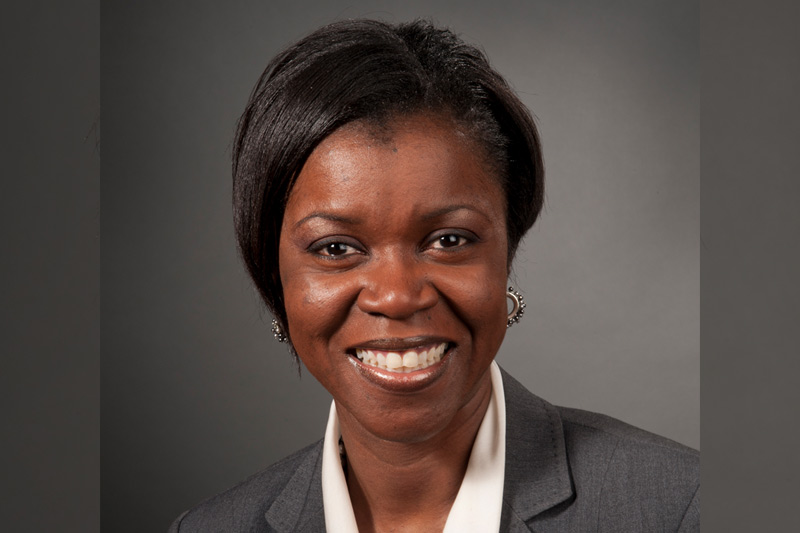 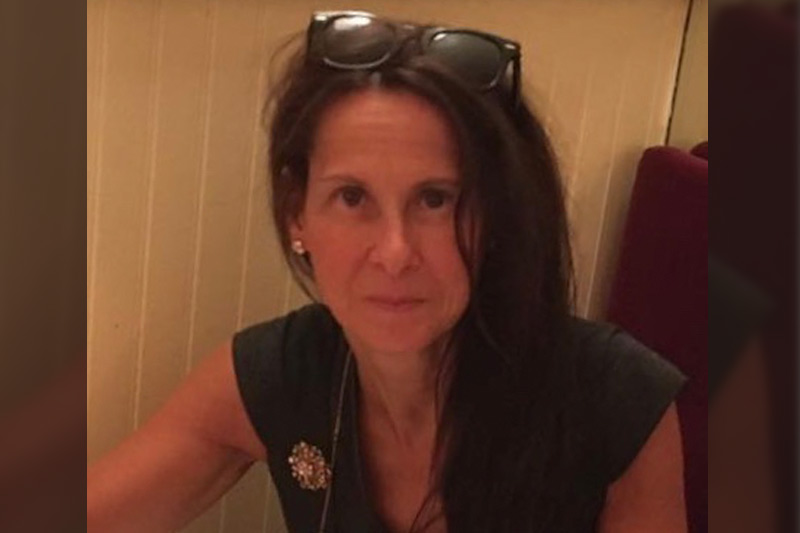 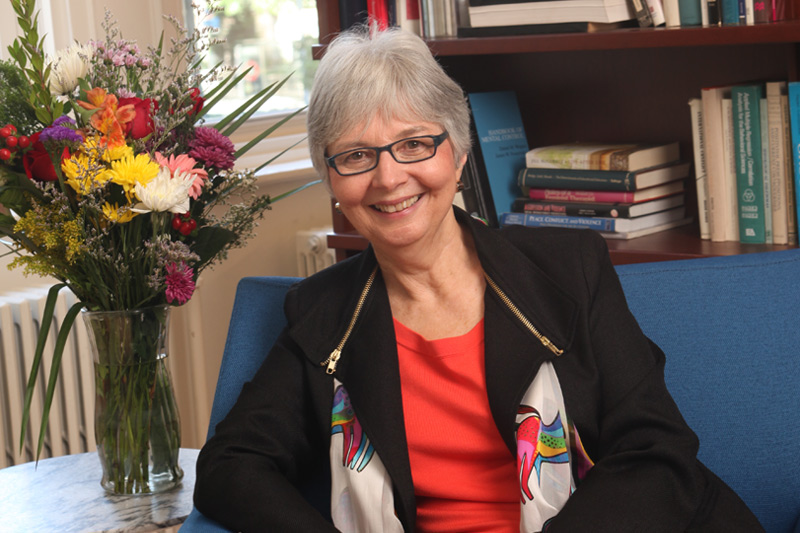 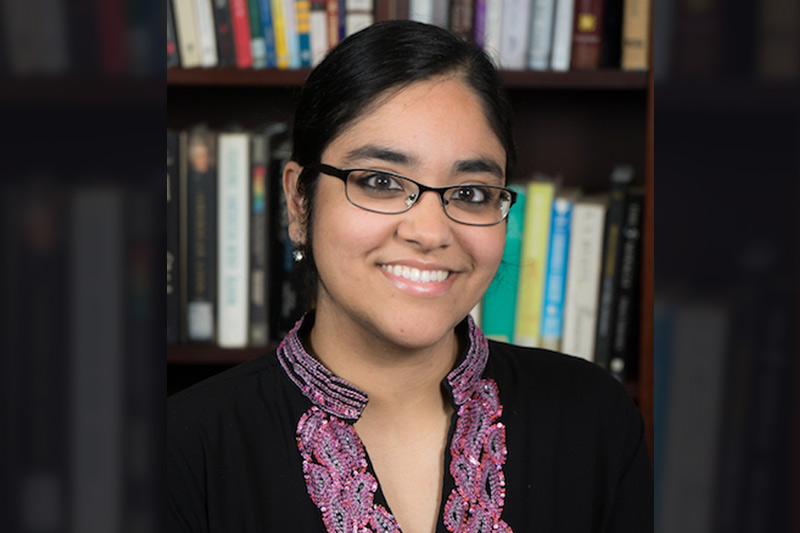 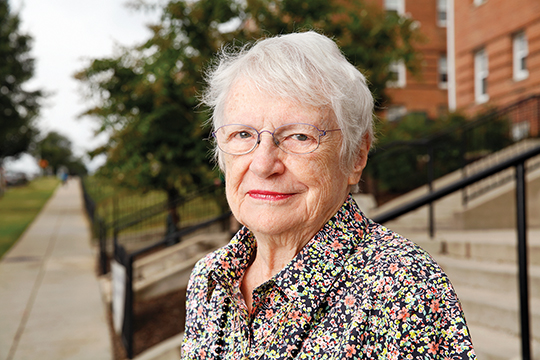 In October, TC alumnae Priscilla Sagar, Maria Vezina and Launette Woolforde were inducted into the American Academy of Nursing during the organization’s 2019 policy conference, “Transforming Health, Driving Policy,” held in Washington, D.C. The American Academy of Nursing is comprised of more than 2,600 nurse leaders recognized for their extraordinary commitment to the promotion of the public’s health through evidence and innovation.

Join us in the Year of the Nurse

Applications for the online Nursing Ed.D. are due on March 15, 2020, and are rolling for the M.A. Nurse Executive programs.

Woolforde (Ed.D. ’14) is Vice President, Vice President of Nursing Education and Professional Development for Northwell Health and Assistant Professor at the Zucker School of Medicine at Hofstra/Northwell. She has created programs and pathways to enable Northwell’s 17,000 nurses to pursue and earn board certification.

In addition, Adrienne Wald (Ed.D. ’10), Associate Professor at Mercy College, was inducted into the New York Academy of Medicine.

And also in October:

Kathleen O'Connell, TC’s Isabel Maitland Stewart Professor of Nursing Education and Founding Director of the Online Nursing Education Program, was given an Alumni Leadership in Nursing Award from Mount St. Joseph University. O’Connell, who is an authority on smoking cessation, health behaviors, diabetes, nursing, reversal theory, and the theory of self-control strength, delivered a Skinner Lecture at the Applied Behavior Analysis International Conference in Chicago in May on Pavlovian processes in health-related behaviors.