Your Inside Look at Building Mathematics Education in the Philippines

Meet Benjamin Dickman, a mathematics teacher at Manhattan’s Hewitt School and a researcher specializing in problem posing and teacher education. With the support of the Fulbright Distinguished Awards in Teaching Short-Term Program, sponsored by the U.S. Department of State, Dickman traveled over 8,500 miles this summer to lead teacher education programming related to his areas of work, which include mathematical problem solving, problem posing, and educational technology.

Working with educators for a month in the small municipality of Daraga, Dickman led a multi-day conference and delivered numerous lectures, in addition to participating in projects such as a community garden and the school’s first in-person graduation ceremony since before the pandemic.

“Daraga has limited resources, but uses them optimally,” explains Dickman, who was impressed by the lengths to which educators and students will go to take advantage of short periods of electricity and internet access to share resources. “We have so many resources [in the United States], but too often, we use them sub-optimally.” 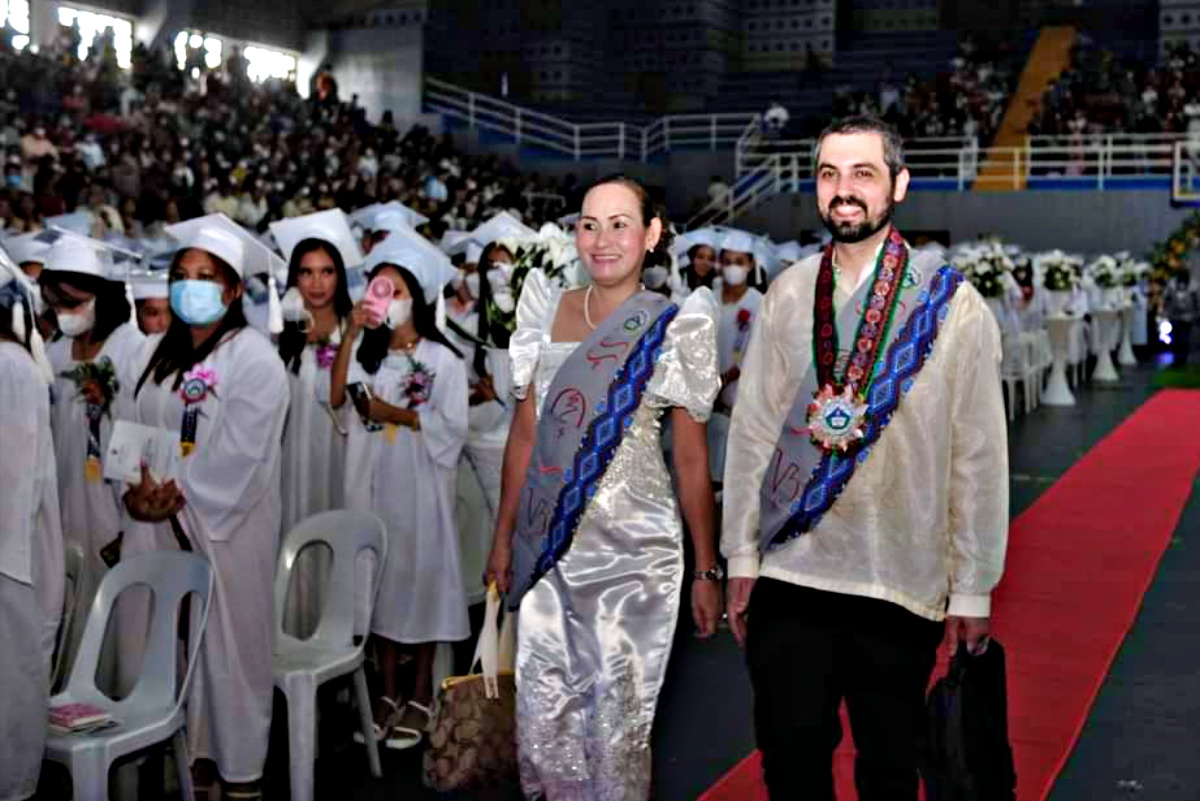 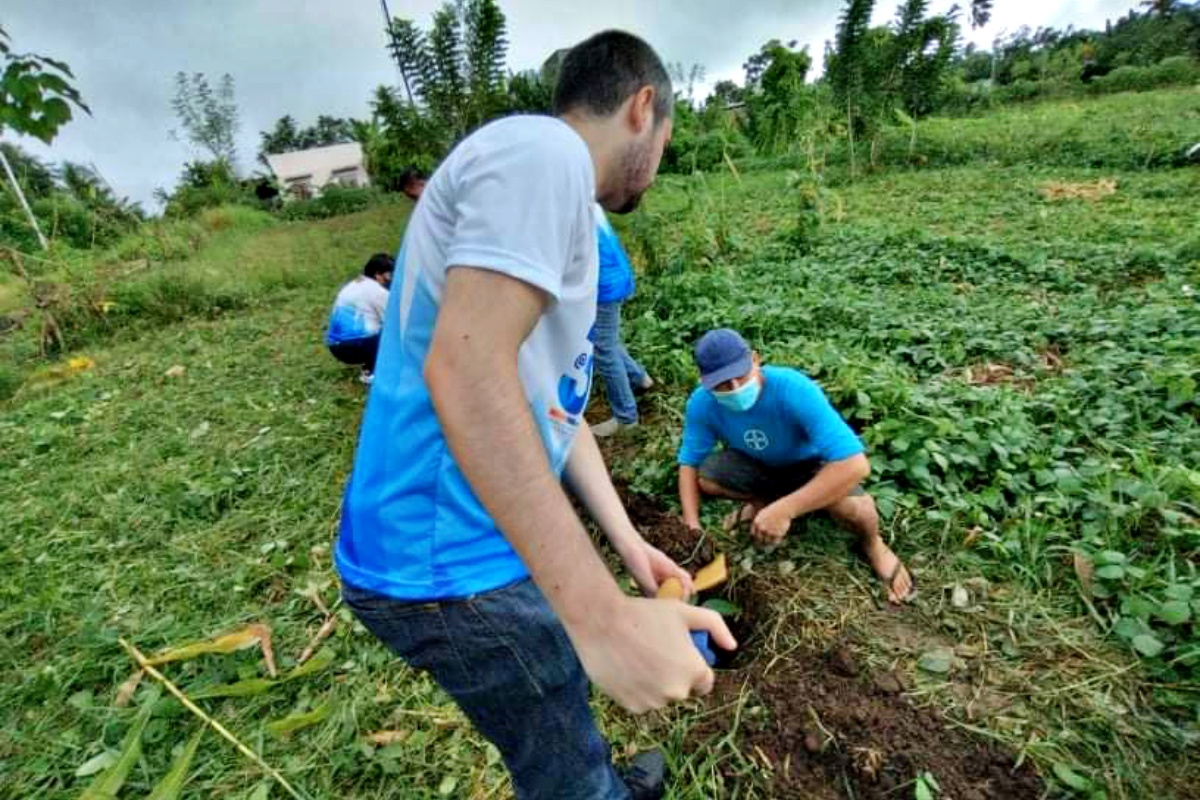 Passionate about immersing himself in different international education experiences, Dickman – whose bylines include numerous articles on mathematical instruction – served as a Fulbright Fellow in China in 2009. During his time at TC in the Mathematics Education program, he joined faculty and classmates in Shanghai as a graduate instructor for the “Teaching Mathematics in Diverse Cultures” course in 2014 – a formative experience that fostered Dickman’s connections with faculty like the late Bruce Vogeli, J. Philip Smith and Erica Walker, and classmate Liz Brennan (Ph.D. ’15), with whom Dickman still works and who served as a reference writer during the Fulbright DAST application process

It’s this TC “focus on international, multicultural education” and “fostering of ​​long-term professional relationships” that Dickman believes have continued to serve him in his research endeavors – including the latest adventure to the Philippines.

In addition to leveraging an international lens in his research and practice, Dickman supports a thoughtful and structural approach to social-emotional learning (SEL) in his instruction of mathematics at a girls day school in New York. While a relatively common practice in the city and even the school Dickman visited in the Philippines, the framework remains contested in more conservative parts of the United States.

“The idea that students’ well-being was negatively affected during the pandemic was not anything worth objecting to [in Daraga],” explains Dickman, who notes that the country’s approach to social-emotional learning may change, with a new Filipino president assuming office in late June. “SEL is premised on the idea that you’re teaching people and people have social-emotional experiences.”

This – and Dickman’s belief that math is not merely about numbers but rather the people affected by its use and misuse – represent a core part of his ethos in the classroom. Teaching math at a girls school, Dickman emphasizes that barriers to STEM are too often conveyed as individual failures rather than systematic issues.

“When STEM spaces are actively hostile towards learners with certain identities, avoiding these spaces can be a rational decision,” explains Dickman, who notes that this is further compounded by the lack of diversity in traditional curriculum highlighting mathematicians.

“Most [K-12 math learners] can’t name even one woman mathematician and I don’t know how most people can feel welcome [in the field] when that number is perceived as zero,” remarks Dickman, a recipient of TC’s 2020 Early Career Award.

Systematic implementations are essential to social-emotional learning itself, Dickman says, and tendencies to place burden on historically excluded groups or rely too much on exceptional cases threaten overall success.

As for what’s next, Dickman will begin his seventh year teaching mathematics and engaging in teacher education at The Hewitt School this fall. You can keep up with Dickman’s research and travels on Twitter.