Putting Race on the Map: TC has created a guide to its academic offerings on rac | Teachers College Columbia University

Putting Diversity on the Map: TC has created a guide to its academic offerings on race, ethnicity and inter-cultural understanding 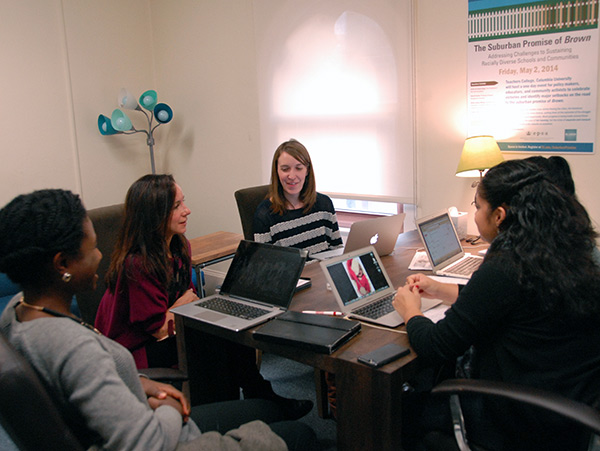 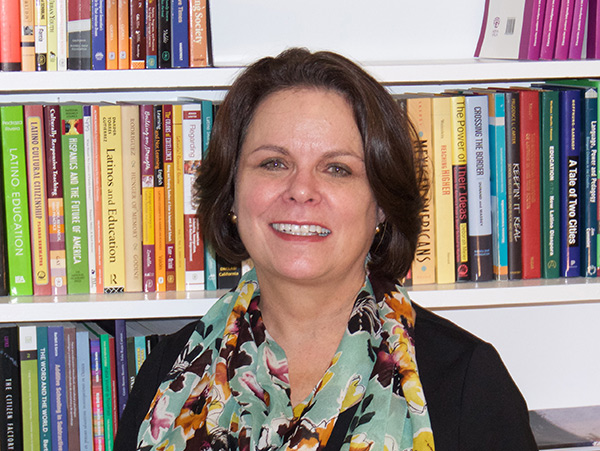 Professor of Education Regina Cortina helps students "explore theories and research explaining why Latinos are the least likely of all major U.S. social groups to be enrolled in school" and, as adults, to have limited education. 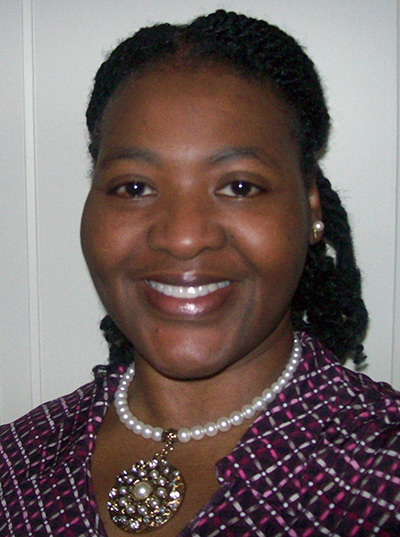 Felicia Mensah, Professor of Science & Education, teaches a course for doctoral students that explores issues of race in teacher education: "It helps future teacher educators ask, 'How do you think about who the learner is as a person of race and yourself as an instructor of race?'" 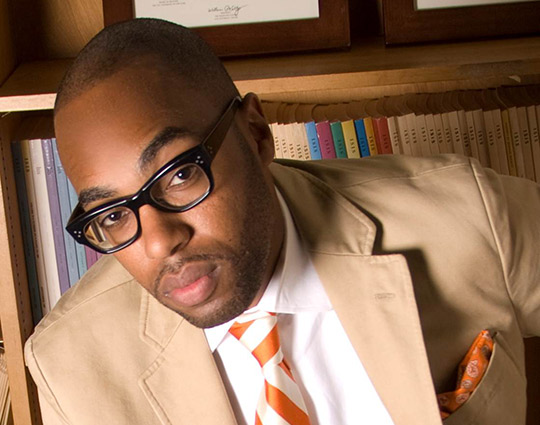 "Every semester students tell me they’ve never seen science this way before. And that’s my goal,” says Associate Professor of Science Education Christopher Emdin of the “Urban and Multicultural Science Education” course he teaches. 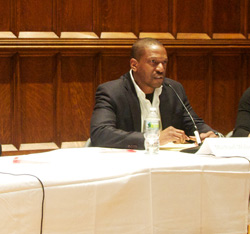 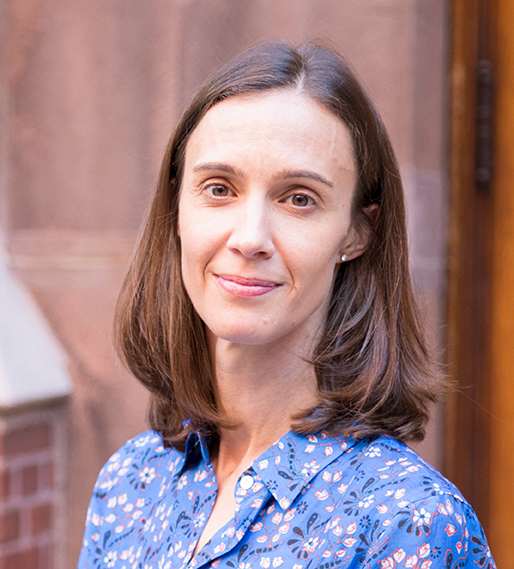 The Map includes a two-semester sequence taught by Ansley Erickson, Assistant Professor of History & Education, which offers a collaborative inquiry into the history of education in Harlem. 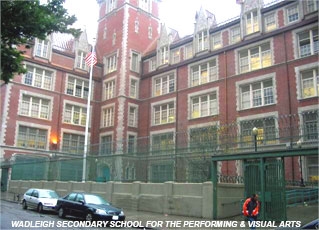 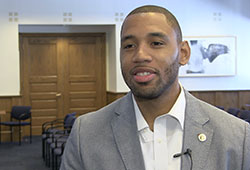 Daniel Harris (M.A. '14), who worked on the Map as a TC student, believes the project will help the College become "more intentional" in aligning curricular offerings with its mission to promote diversity and social justice.