Teachers College was founded in 1887 as a professional school for education and the health sciences. At that time, all students at the college—current and aspiring teachers, principals, nurses, counsellors, and nutritionists—undertook a program in liberal studies. Early on, students were required to register in a year-long foundations course, in which they would consider the impact of social, political, and economic forces on education and the health sciences using foundational disciplines such as history and philosophy. In later years, students were required to select one of numerous foundations’ courses offered by the Department of Philosophical and Social Foundations of Education. This Department included such philosophers of education as William Heard Kilpatrick (1871–1965), George Counts (1889–1974), John Childs (1889–1985), and Jesse Newlon (1882–1941). All of them were close students of John Dewey’s (1859-1952). They sought to develop Dewey’s philosophical ideas as they explored their implications for educational practice. Several decades later, the Department of Philosophical and Social Foundations was partitioned into a range of programs, one of which is the Program in Philosophy and Education that we have today. Over the years, its faculty have included Philip H. Phenix, Maxine Greene, Jonas Soltis, René Vicente Arcilla, and Christopher R. Higgins.

In many respects, Kilpatrick and Greene bookend the history of this program. Kilpatrick is known for “The Project Method,” which became highly influential in progressive education. He adopted the term “project” to suggest “something projected” because he was convinced that present activities have a tendency “to suggest and prepare for succeeding activities” which bring us into wider interests (see Cremin, 1964, p. 330). Like Kilpatrick, Greene conceived of the human person as projected forward into an unknown future.  While Kilpatrick stressed purposeful activity, Greene stressed creative imagination. She argued that freedom consists in envisaging new possibilities: namely, to look at one’s surroundings as if they could be otherwise. It is, to use Greene’s language (inspired partly by her study of Dewey), to be wide-awake.

Current faculty in the program are David T. Hansen and Megan J. Laverty.  They have built upon and transformed the invaluable inheritance bequeathed to them by previous faculty and students.  For example, through their research, teaching, and service, they have advanced the cause of including philosophy in the K-12 school curriculum, an important venture in light of the significance of an educated, thoughtful citizenry in a democracy. A new course on ‘Philosophy Goes to School’ will soon be offered.  Faculty have also addressed educational and political pluralism in the world today by examining perspectives from ethics, aesthetics, civics, cosmopolitan theory, and more, and by creating new courses such as Philosophies of Education in the Americas I (North America) and II (Latin America), and African-American, African, and Africana Philosophies of Education.  Most recently they have co-edited a landmark, five-volume history of Western Philosophy of Education, which includes entries on a great many influential thinkers and movements across the ages, as well as entries on the relations between education and democracy, race, gender, class, and other social factors.

Throughout its history, the Philosophy and Education program has avoided becoming mired in the “isms”, while remaining alert to contemporary debates. Faculty and students have felt drawn to large and time-honored questions. It is the sheer force of these questions that brings individuals to this historically significant program.

Click on the photos below to learn more about some of the distinguished faculty who have taught in the Philosophy and Education Program. 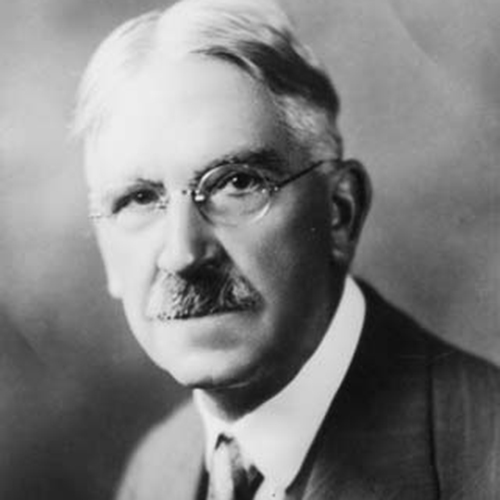 John Dewey would often walk from the Philosophy Hall to Teachers College and back between 1904-1930 [and beyond when emeritus]. He served on dissertation committees, worked with countless international students and taught courses.

William Heard Kilpatrick taught at TC from 1911 until 1937. He taught 1000s of students (35,000 according to one source!) in philosophy and education, and many critics say one of the very best teachers ever in TC’s history. 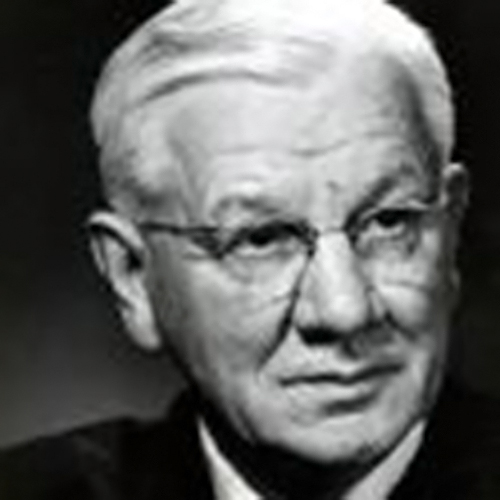 Robert Bruce Raup (1888–1976), was a Professor of Education at Teachers College, Columbia University. Professor Raup, like his teacher and mentor, John Dewey, promoted education for practical judgment and democratic society—which his often led him to make scathing criticisms of the American public education system. Raup earned a Ph.D. from Teachers College in 1926, and remained there until his retirement in 1953. He was actively involved in many professional associations, including: the American Philosophical Association, the National Education Association, the National Society of College Teachers of Education, and the Progressive Education Association. He was elected President of the Philosophy of Education Society in 1941. He was a prolific author and his books include: Complacency: The Foundation of Human Behavior (1925), Toward a New Education (1930), Problems in Philosophy of Education (1932), Education and Organized Interests in America (1936), The Discipline of Practical Judgment (1943) and The Improvement of Practical Intelligence: The Central Task of Education (1950). 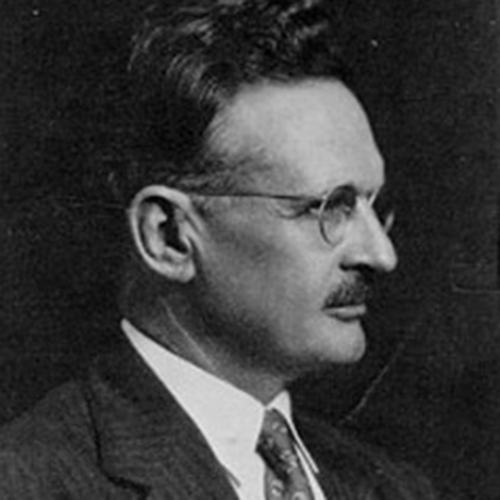 George Counts taught at TC 1927-1955 after earning PhD at U of Chicago in 1916. He was active in progressive education and wrote Dare the Schools Build a New Social Order?, originally a lecture at the 1932 annual convention of the Progressive Education Association. He was part of a 10-year-long conversation with other faculty such as Kilpatrick about how to construct a genuinely democratic education. 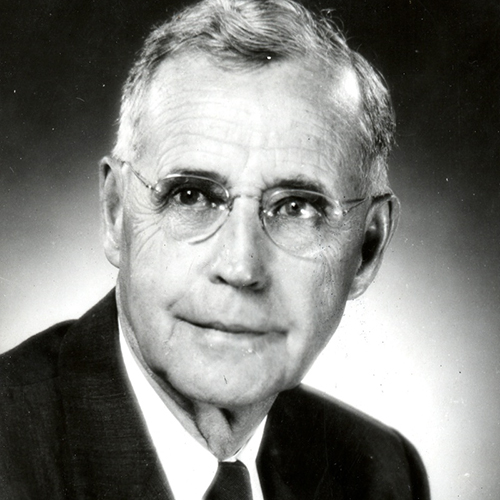 John Lawrence Childs (1889-1985) was Professor of Education at Teachers College, Columbia University from 1931 until his retirement in 1955. He joined the faculty of Teachers College following the publication of his dissertation, Education and the Philosophy of Experimentalism (1931) which received high praise from William Heard Kilpatrick. Childs' scholarly research focused on the interpretation and commentary of John Dewey's philosophy. Childs coauthored two book chapters with Dewey in Kilpatrick's edited collection, The Educational Frontier (1933). As a regular contributor to the Social Frontier, Childs joined its Board of Directors in 1937. He was the recipient of the John Dewey Society medal in 1965 and held visiting appointments at several universities. Childs' most important books are Education and Morals: An Experimentalist Philosophy of Education (1950) American Pragmatism and Education: An Interpretation and Criticism (1956). 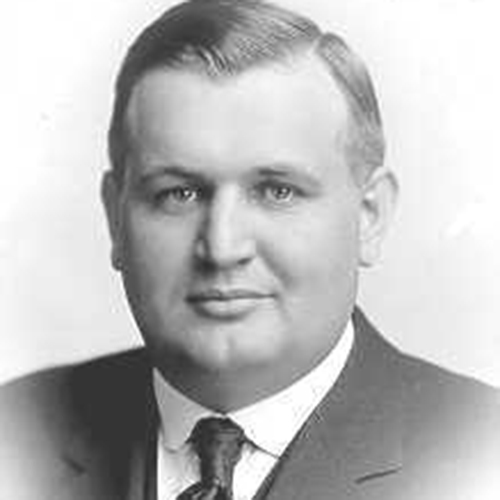 Jesse Homer Newlon (1907-1941) is renowned progressive educational administrator of the early twentieth century. In 1927, Newlon resigned as Superintendent of schools in Denver, Colorado to become a Professor of Education at Teachers College, Columbia University—a position he held until his death in 1941. From 1927 to 1934 he served as the director of the Lincoln Experimental School at Columbia University. The Lincoln School, under his directorship, participated in the Progressive Education Association's Eight-Year Study. During his tenure at Teachers College, Newlon served as director of the Division of Instruction (1934–1938), and of the Division of Foundations of Education (1938–1941). He participated in the Teachers College discussion group "The Social Frontier," the Committee for Academic Freedom of the American Civil Liberties Union, and the American Historical Association's Commission on Social Studies. His books include Educational Administration as Social Policy (1934) and Education for Democracy in Our Times (1939). 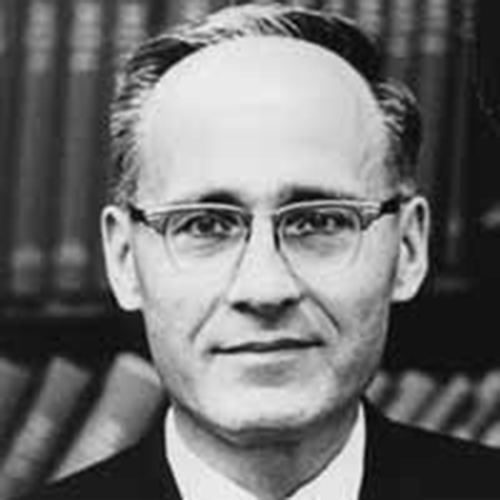 Dr. Philip H. Phenix (1915-2002) was the Arthur I. Gates Professor Emeritus of Philosophy and Education at Teachers College, Columbia University, whose study in the fields of Mathematics, Physics, Theology, Philosophy, and Education informed a lifelong search for meaning. He was a member of the Teachers College faculty from 1954 through 1981. While at Teachers College, Phenix wrote and spoke about religion's inherent presence in the curriculum and schools. He said teachers who possess reverence for the wondrous diversity of nature and for the uniqueness and potential embodied in individual selves, help students to form integrated life styles "in a world of meanings that the human spirit discovers are its native home." Phenix is the author of eight books, including Realms of Meaning, Man and His Becoming, Education and the Worship of God, and Education and the Common Good, many of which were translated into several different languages. 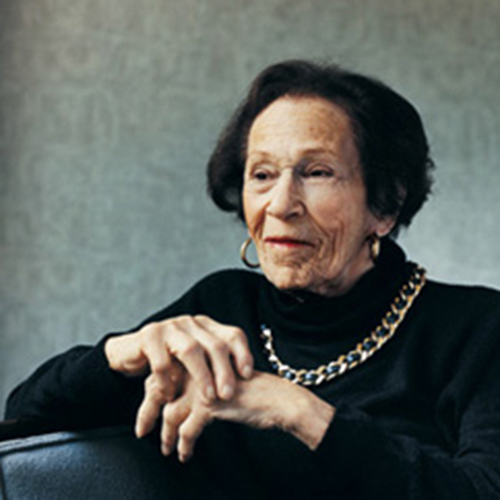 Maxine Greene joined the faculty at Teachers College in 1965. She was appointed the William F. Russell Professor in the Foundations of Education and taught in the program until her death in spring 2014. She was the author of numerous publications including Teacher as Stranger: Educational Philosophy for the Modern Age and Landscapes of Learning. 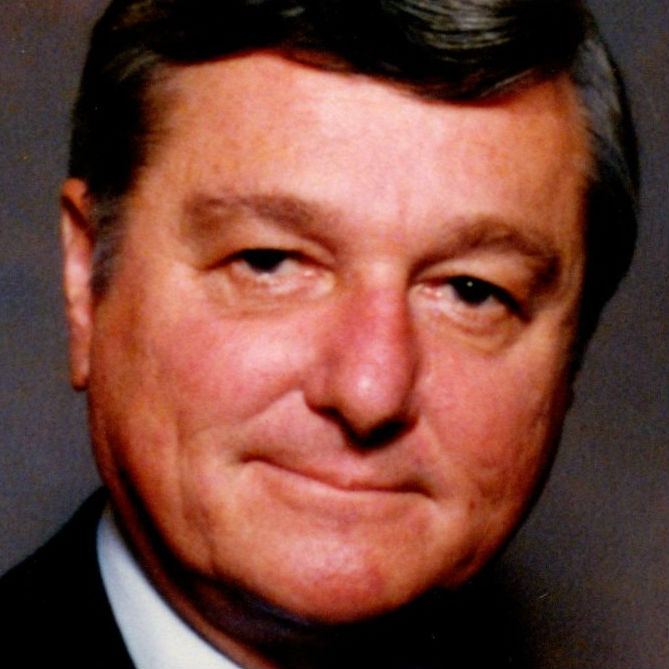 Jonas F. Soltis is William Heard Kilpatrick Professor Emeritus of Philosophy and Education at Teachers College Columbia University. Dr. Soltis defended the connection between the work of academic philosophers of education and teachers/practitioners. He was the coauthor of The Ethics of Teaching and The Ethics of School Administration. 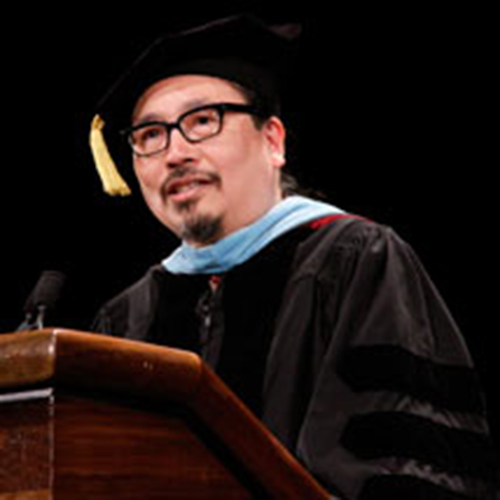 In 1990, René Vincente Arcilla was appointed Assistant Professor in the Department of Philosophy and the Social Sciences at Teachers College, Columbia University, having been awarded his PhD from the University of Chicago that same year. Arcilla directed the Philosophy and Education Program from 1991 until 2000, when he left Teachers College for the Steinhardt School of Culture, Education and Human Development at New York University. As a faculty member of the program, Arcilla published For the Love of Perfection: Richard Rorty and Liberal Education (Routledge, 1995) and articles in Educational Theory, Metaphilosophy and Studies in Philosophy and Education. As director of the philosophy and education program, Arcilla continued the tradition of apprenticing graduate students in the study of canonical texts in the history of philosophy of education. His doctoral graduates include: Chris Higgins (1998), Duck-Joo Kwak (2001) and Patricia Rohrer (2003).